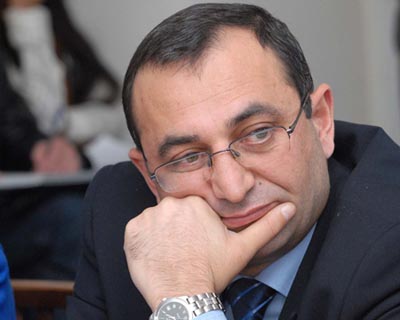 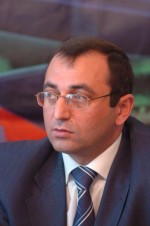 [1]ARF-D Member of Parliament Artsvik Minasyan stated that ARF-D is examining the legal aspect of an appeal to the Constitutional Court after the negative outcome of the motion of no confidence against the government that the ARF-D moved yesterday. He said that the ARF-D wants to appeal until the end of this year. Minasyan also said that the voting sessions that took part in this last four-day sitting demonstrate clearly that the government has managed to indulge the parliamentary majority’s inadequate confidence. Commenting on the Prime Minister Tigran Sargsyan’s remarks that the motion was a pre-electoral scheme Minasyan said that when ARF-D left the coalition-government, had stated that it was joining the opposition therefore ARF-D doesn’t tie its conduct down to the elections campaign.