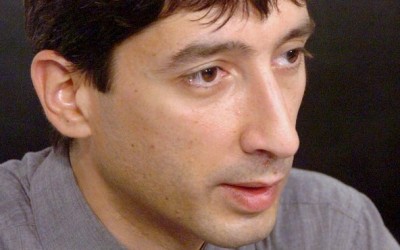 [1]ARF-D Member of Parliament Ara Nranyan referring to the government’s export industry plan stated that the Party’s strategic plan on encouraging exports has been introduced in 2005 covering a wide range of public policy starting from the engagement of diplomatic missions until the improvement of tax and budget policies as well as the state administration’s performance. Nranyan said that ARF-D’s main motivation came from the provision that Armenia’s financial resources were limited and that in the coming years the country would face serious problems because of the growth difference between the national accounts of export and import. He added that although at that time ARF-D hadn’t predicted today’s global financial crisis still measures had been included to counter potential crisis. Problems which don’t allow the economy to be solid such as the low level of the economy’s diversification and the lack of exporting resources had been already considered as future crisis scenarios.

The ARF-D MP said that the policy paper was presented to all state and political factors who didn’t pay much attention to it. It could combat poverty said Nranyan but since at the time the economy was making small steps forward, making additional changes didn’t seem necessary for the authorities. ARF-D’s economic strategy was more political and less economical as opposed to the government’s current plan. “The strengthening of the country and the encouragement of exports is a political matter because if you want to enter other countries’ markets and be successful in doing so then your foreign policy should be directed in serving your economic profits” argued Nranyan.