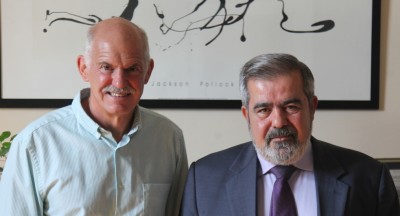 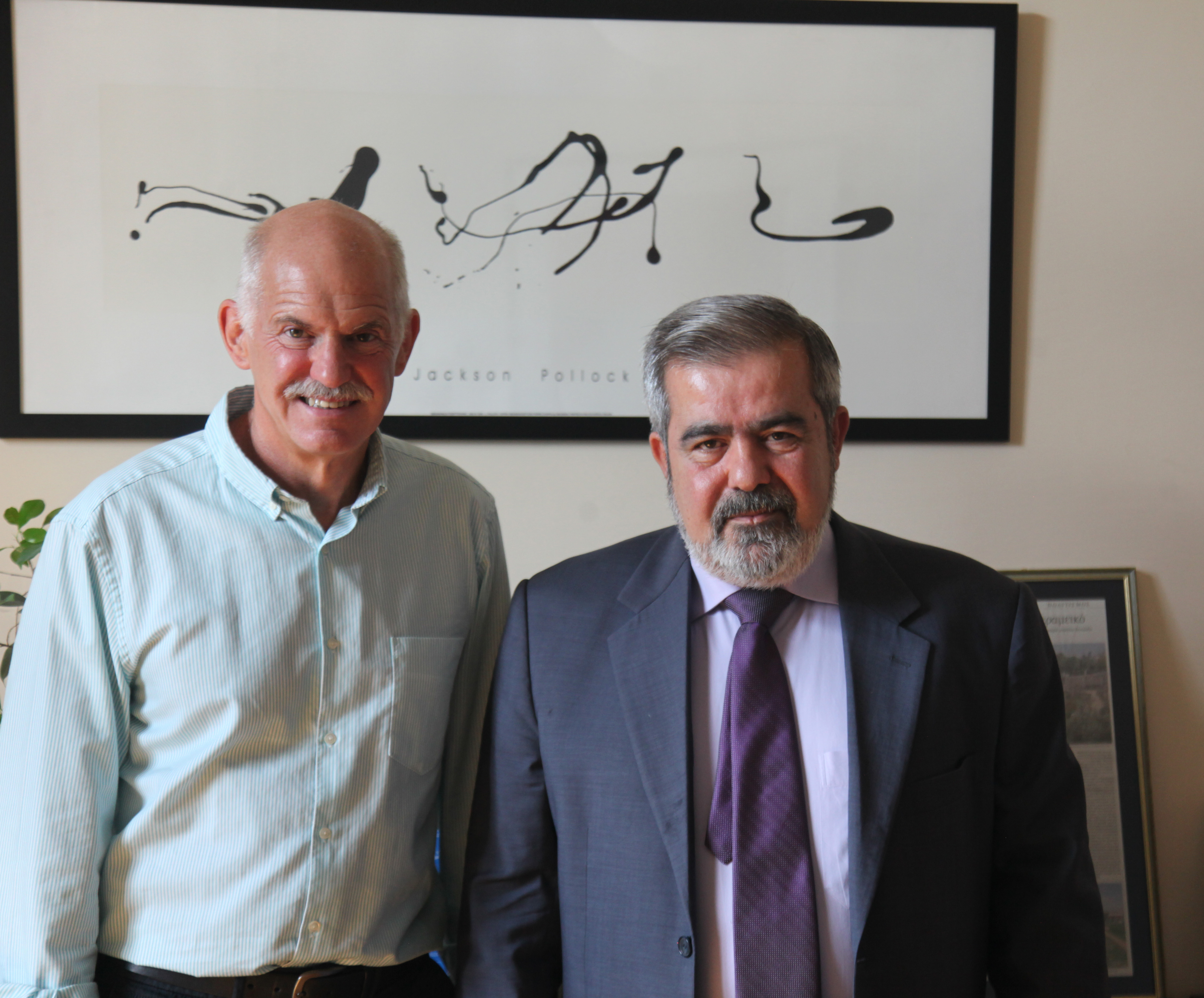 Papandreou and Margaryan discussed about the effects the financial crisis has had on the region, issues of interest for the Socialist International as well as about the latest developments in the Caucasus and the Middle East.

Margaryan invited the SI President to visit Armenia. Accepting Margaryan’s invitation Papandreou thanked the ARF-D for being an active member of the organization and for its contribution within the framework of the Committee for the CIS, the Caucasus and the Black Sea.

ARF-D Bureau member, Mario Nalbandian serves as SI Vice-President while ARF-D Bureau member Vahan Hovhannesyan is Co-Chairman of the Committee for the CIS, the Caucasus and the Black Sea. ARF-D is also a member of the Statutory Committee on Finance and Administration of the SI.