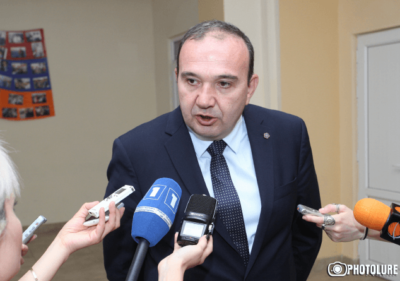 (armenianweekly.com [1]) YEREVAN – Armenia’s Minister of Education and Science Levon Mkrtchyan of the Armenian Revolutionary Federation – Dashnaktsutyun (ARF-D) said that he will urge all schools in the country not to engage in partisan politics ahead of the upcoming parliamentary elections. 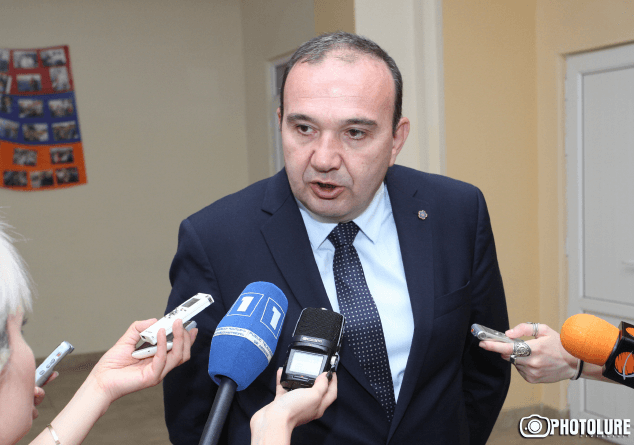 “School principals have the right to belong to political parties, however, they shouldn’t engage in partisan politics or propaganda within schools,” Mkrtchyan said during a recent interview with Armenia-based News.am. According to the Minister, a circular will be sent to all schools, saying that the Ministry categorically prohibits schools from engaging in election propaganda.

In past elections, there has been much criticism that parents of students and teachers have been persuaded by school administrators and principals to vote a certain way. “School principals have the right to be politically active, but they have no tight to use their positions to force parents or teachers to vote a certain way. We must do everything our power to prevent that,” Mkrtchyan explained.

The Minister went on to say that if principals or other school administrators are on party election lists, they will not be allowed to meet with voters within their schools.