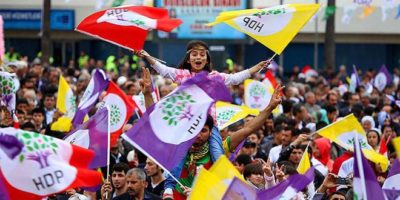 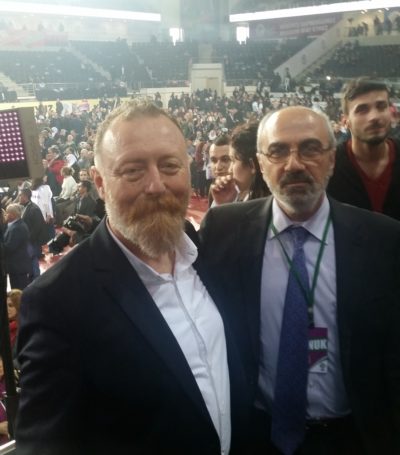 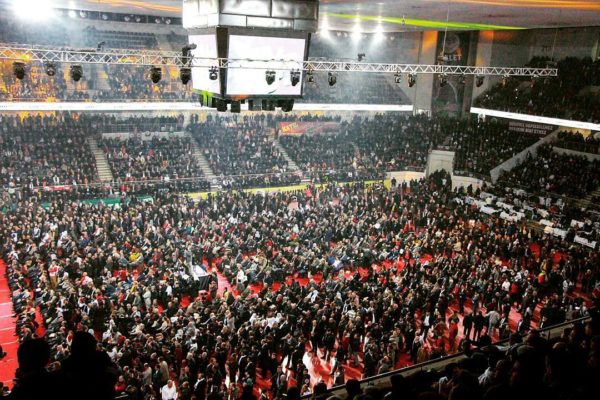 This was the first time the ARF was represented at an HDP congress, though the party had previously met with representatives of its predecessor party—the Peace and Democracy Party of Turkey (BDP). On Oct. 29, 2013, a delegation of the BDP, headed by then Co-Chair Selahattin Demirtas, visited the Armenian National Committee of America (ANCA) Washington office and met with a delegation headed by ARF Bureau member Hagop Der Khatchadourian [3].

The following month, a high-level meeting between delegations representing the ARF and BDP of Turkey was held in Istanbul on Nov. 12, 2013 [4]. This was the first time since 1923 that an official ARF delegation visited Istanbul. Less than three weeks later, an ARF Youth delegation participated [5] in the BDP’s first youth congress.