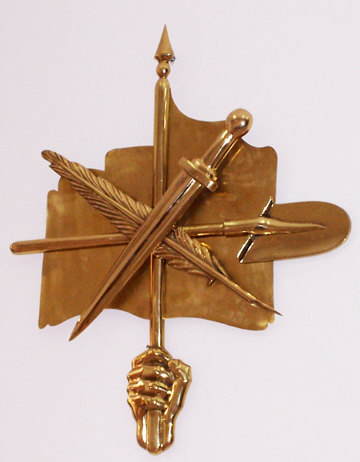 In recent days the Bureau of the ARF-Dashnaktsutyun held its regular plenary session. The activities of the past three months were summarized and evaluated.
With regard to future activities, the fundamental items on the agenda were the difficult social and economic situation in Armenia, the unresolved issues of the country’s democratization and its ethical atmosphere, the internal and external attempts at drawing lines of division between different segments of the Armenian people, the present stage of Armenia-Turkey relations and the Artsakh conflict resolution.