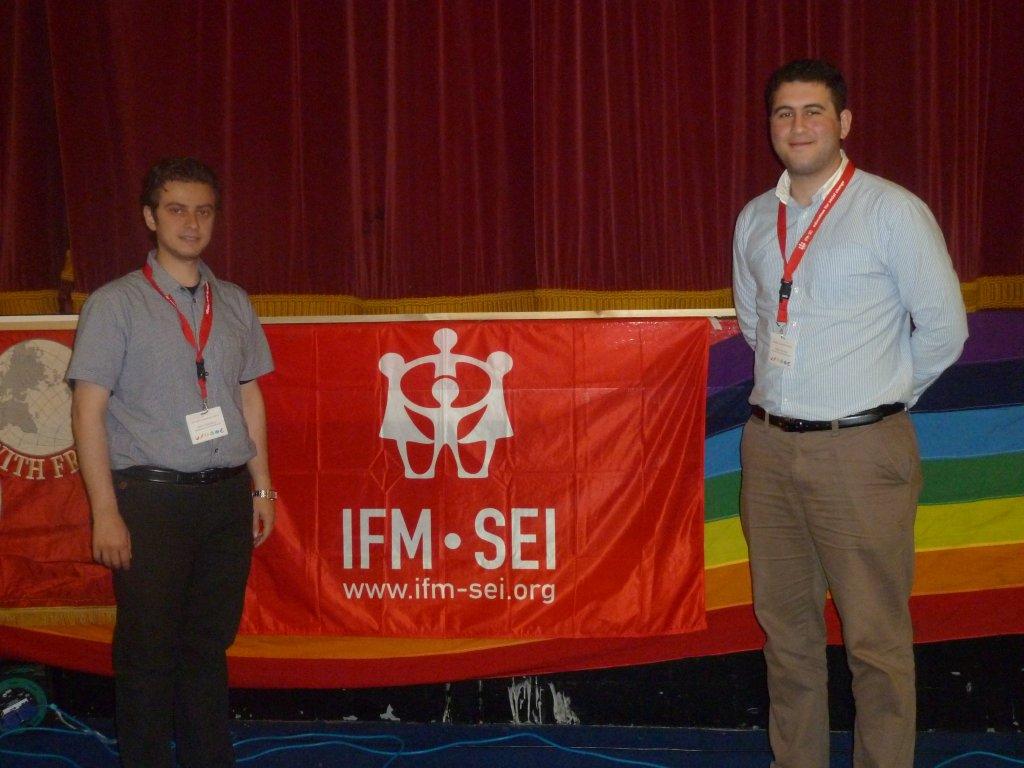 The 26th World Congress of the International Falcon Movement-Socialist Educational International (IMF-SEI) took place on June 6-9, in Manchester, Great Britain.
More than 60 organizations from South America, Europe, Asia and Africa attended the Congress. The International Falcon Movement – Socialist Educational International is an international educational movement working to empower children and young people to take an active role in society and fight for their rights. The organization is based on the principles of equality, peace, solidarity, socialism, democracy and co-operation.
AYF which is a member of IFM-SEI was represented at the 26th Congress by Kevork Hagopjian and Hagop Krikorian (Great Britain chapter).
During the three-day sessions, the Congress reviewed Statutes, defined a work plan for the upcoming three years, discussed organizational issues and voted for President, Secretary-General and regional representatives.
The work plan for the next three years covers the fields of co-operation and internationalism, equality and inclusion, peace and conflict, communication and ownership.
The AYF delegation presented the structure, objectives, and activities of AYF as well as the situation in Armenia, Artsakh (Mountainous Karabakh) and Diaspora.
In addition, within the workshop sessions the AYF representatives spoke about the necessity of the role and influence of international organizations towards the international recognition of the Genocide of the Armenians, the issue of restitution and the fair resolution of the Artsakh conflict. 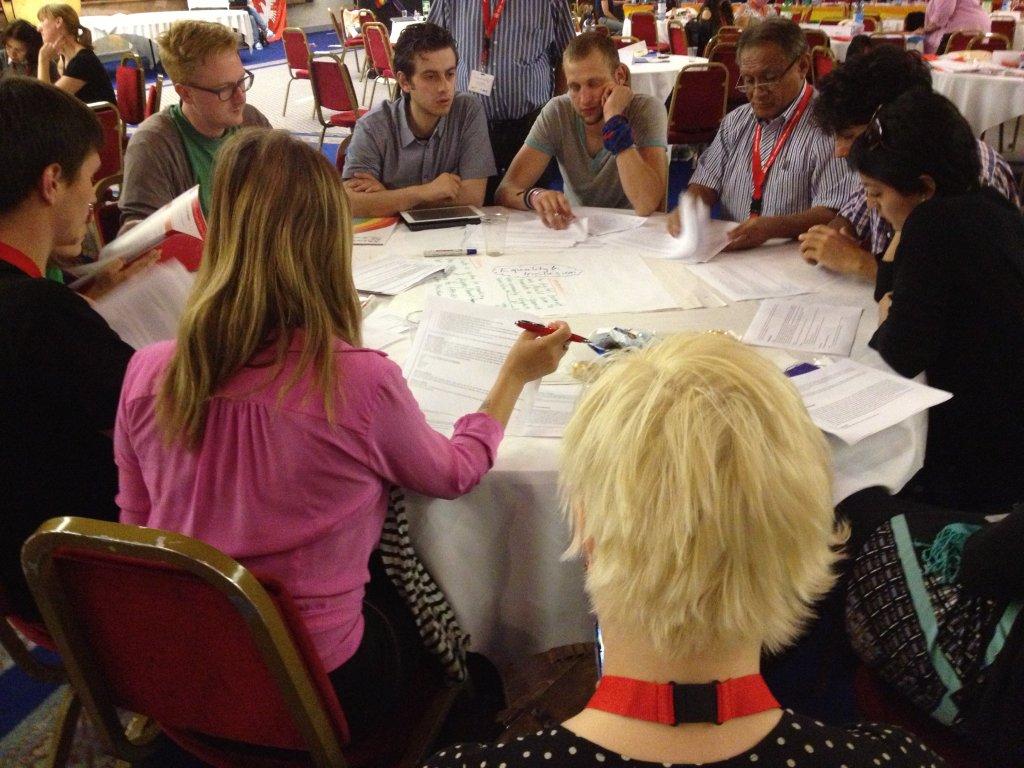 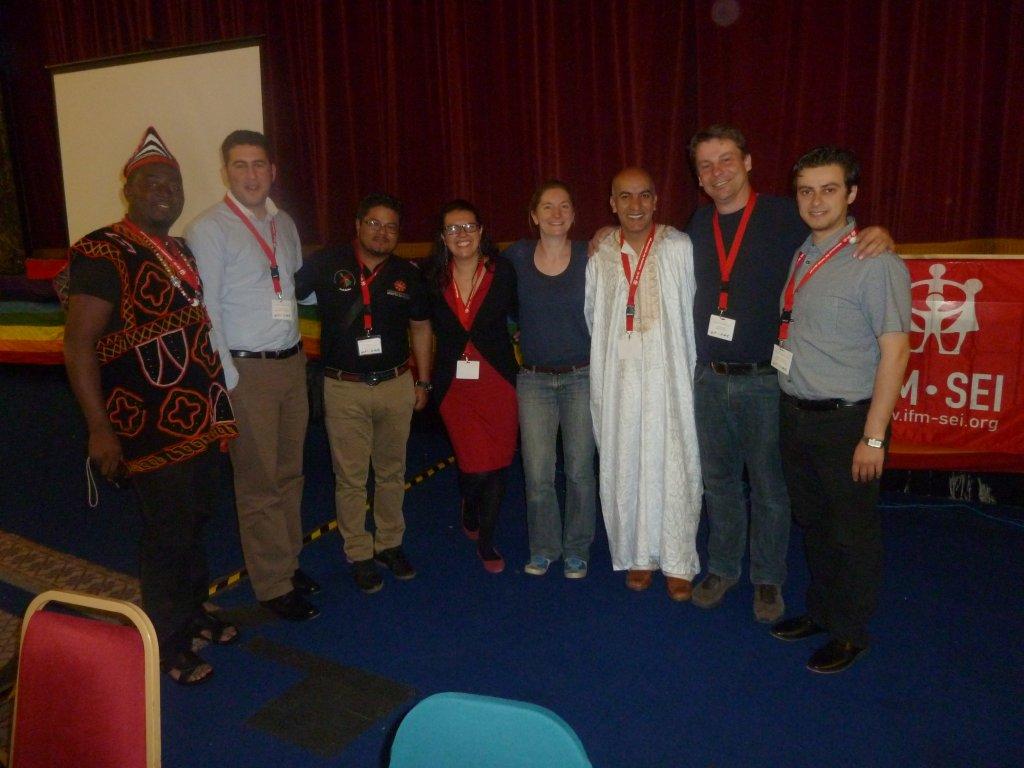