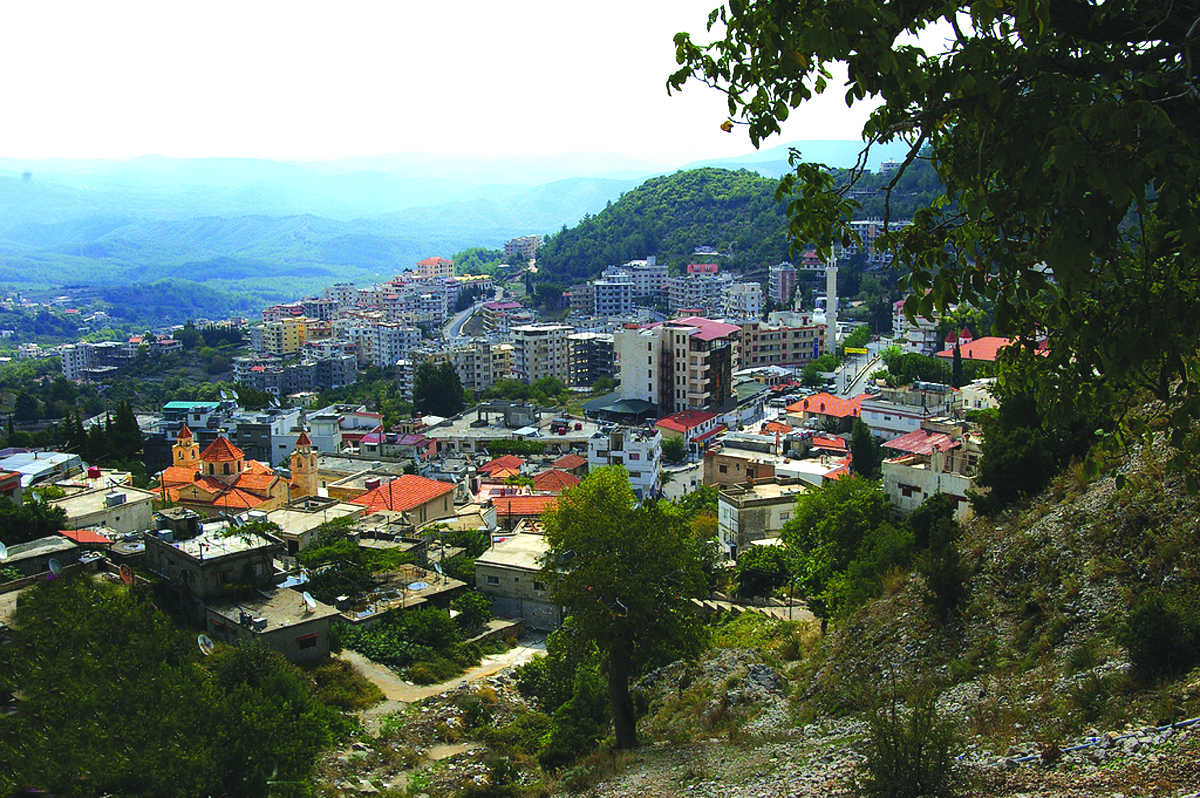 Today, in the morning of March 21, the Armenian-populated city of Kesab in Syria became the target of attacks by armed bands that raided the Syrian territory after crossing the Turkish border. From the beginning of the attacks Sev Aghbyur village –a part of Kesab- was made a target; the surrounding hills of the village have been occupied. The Syrian army is trying to push back the offensive forces. Currently the clashes are still going on. The populations of Sev Aghbyur and of other areas that are in danger have been transferred to more secure places. There are reports of injuries.

Attacks against Kesab, launched from three points on the Turkish side of the borders

(yerakouyn.com) – According to Almayadeen, the attacks against the city of Kesab, Syria, were launched from three points on the Turkish side of the borders.

The attacks were launched today (March 21) at 5:00 am; part of the population moved to the mountains to escape the danger and another part went to Lattakia. Two missiles fell near Basit.

The Syrian army is defending the region, pushing back the attackers.

There are casualties; no Armenian is amongst them.

The Syrian air force is striking the armed bands’ points.

The fighting in Kesab is still going on.

The Syrian army has closed the road to Basit in order to protect the population.

Responsibility for the attacks against Kesab was claimed by the jihadist groups “Al Nasra” and “Al Islamiye”.

The fighting in Kesab continues; the majority of the population has evacuated the city and the army is trying to transfer those left, to safer areas.

The Syrian army has managed to take over some of the bases of the offenders.

According to initial information 11 deaths have been reported; the number of the injured is not specified yet.

19:30 – The Syrian army and the assisting forces have reached the village of Sev Aghpyur and the border zone liberating them from the armed bands.

The Syrian army has also taken control of the Nabe’e Al-Mur region.