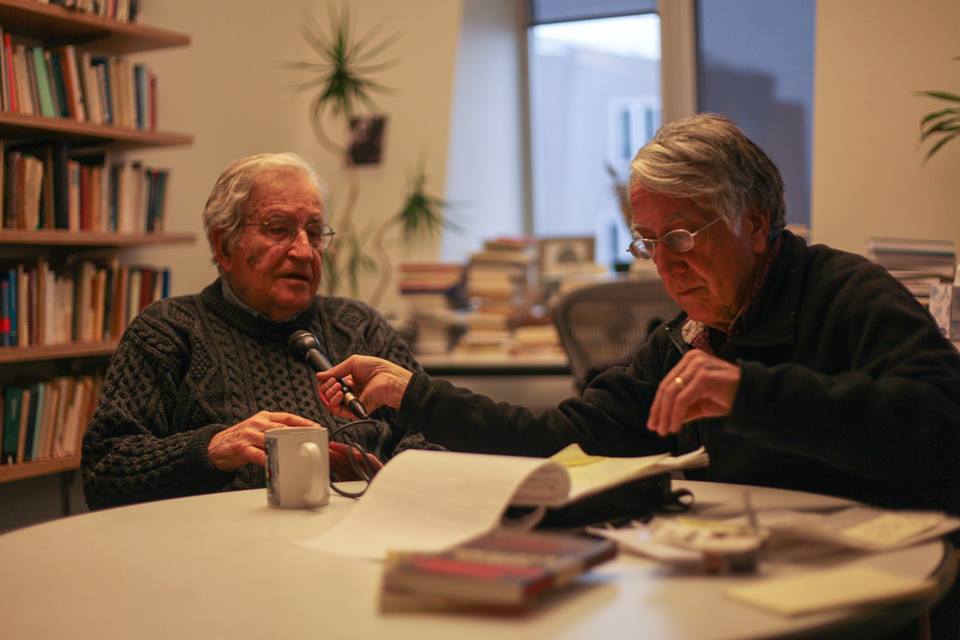 The conference will consist of panels on Saturday, September 27, and an opening plenary on Friday evening, September 26, featuring a discussion between David Barsamian of Alternative Radio and noted scholar, activist, and public intellectual Noam Chomsky. All activities will take place at the Massachusetts Institute of Technology (MIT), with the plenary to be held at MIT’s Kresge Auditorium.

As in past years, APP is being organized by the Armenian Revolutionary Federation (ARF). This year, the conference is co-sponsored by Alternative Radio, which is marking its 30th anniversary, and the MIT Armenian Society (MITAS).

Further details will be released soon.