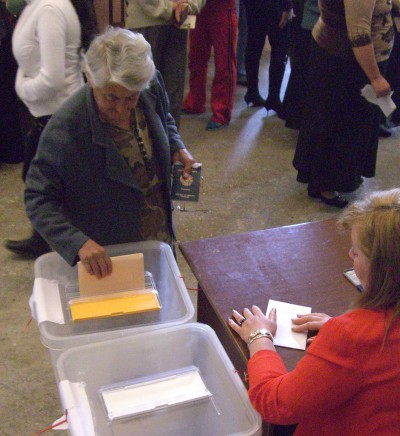 In their joint communication to the Venice Commission, leaders of the parliamentary factions of the ARF-Dashnaktsutyun and the Heritage party, Vahan Hovhannesyan and Styopa Safaryan respectively, assert that “there are many outstanding issues related to the electoral legislation of Armenia which have been reflected in PACE Resolutions, in the Rulings of the Constitutional Court of the Republic of Armenia, in the Conclusion of the Ad Hoc Inquiry Committee of the National Assembly of the events of 1-2 March 2008 and reasons thereof, as well as in the political stances made public by political organizations of the Republic of Armenia.

“It’s worth noting, that the different wings of opposition responded with willingness to the well-known appeal for dialogue between the authorities and opposition expressed in PACE Resolutions and took active participation in the activities of the working group to reform the Electoral Code of Armenia established by the authorities in 2008.

“The authorities of the Republic of Armenia developed draft amendments to the election legislation. After having been acquainted with it, we have to state that they do not guarantee efficient implementation of the prevention and restriction mechanisms for election violations taken place in Armenia up to date.” 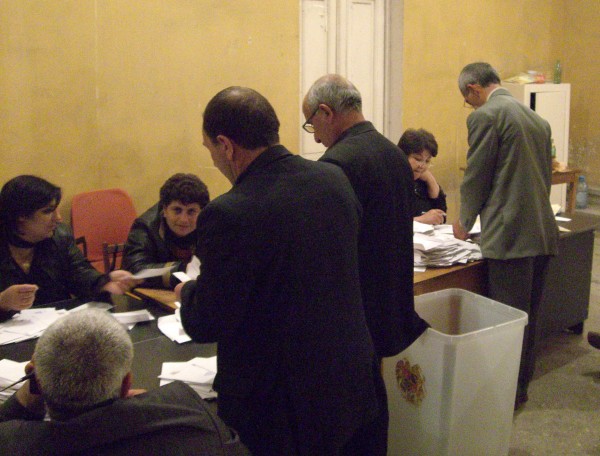 The parliamentary opposition’s leaders then list the most essential problems among the outstanding issues, namely:

To address these outstanding issues, the ARF-Dashnaktsutyun and the Heritage party propose:

a) 100% proportional electoral system for the National Assembly elections
b) Formation of the Electoral Commissions on all levels based on equal representation of opposition factions and other factions of the National Assembly.
c) Establishment of an obligation to address the violations registered by the members of Precinct Electoral Commission. In particular, it is suggested that the members shall be obliged to react if violations are observed and detected.
d) For the purpose of excluding controllable, multiple voting and stuffing, publishing of Voter Registries. with the signatures of voters.
e) Mandatory video recording of the organization of voting and counting of votes.
f) Scanning and archiving of passports of the voters who participated in the vote.
g) Several improvements of the system of vote counting.
h) Changes with respect to the definition, accessibility and guarantee of the equality of pre-electoral campaign.
i) Changes regarding the specific responsibilities and competences of police in preventing and dealing with the election violations and election bribes for the specific period of elections.
j) Application of mechanisms to control the funds spent for pre-electoral campaigns, as well as directed at the exclusion of hidden electoral bribes and the use of administrative resources.

Finally, the ARF-Dashnaktsutyun and the Heritage party propose “to increase the representation of women in the electoral lists up to 30%. It should be also stipulated by law, that in case of resignation of a woman deputy, she shall be replaced by another women candidate next on the list.”