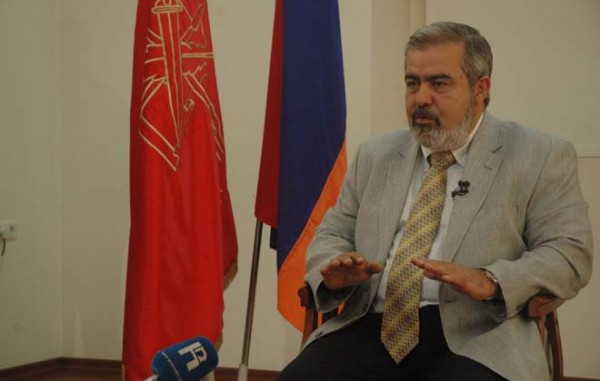 The ARF World Congress kicked off in Yerevan on Friday, June 24, with an inaugural opening ceremony held at the Government House with leaders, members and delegates attending. The meeting then moved to Tsaghkadzor and continued through Friday, July 1.

At its first plenary session held Saturday, the ARF-D Bureau elected Hrant Margaryan as its chairman. 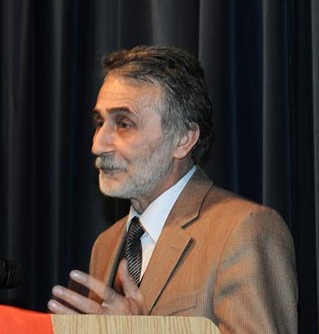 STEPNANAKERT—The Mountainous Karabakh Republic Foreign Minister Georgi Petrosyan on Thursday resigned his post, following his election as member of the ARF-D Bureau. His resignation was approved by a decree by President Bako Sahakyan.