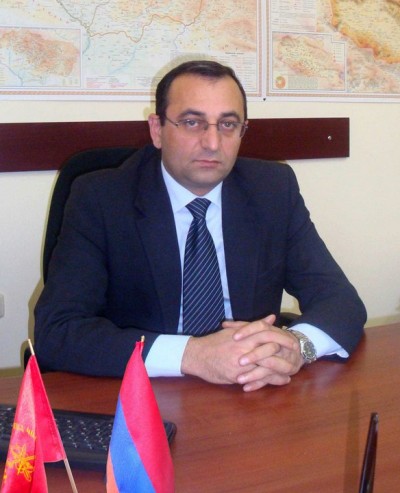 ARF-D Member of Parliament Artsvik Minasyan said to www.mardik.am that the existence of both a proportional and a single-seat constituency lists of parliamentary candidates violates the Constitution of Armenia which states clearly that the MPs have equal rights and act under the same mandate. Minasyan added that there are no constitutional provisions for neither proportional nor single-seat constituency election systems. He also pointed out that the MPs elected in single-seat constituencies have the executive power to take decisions for regions outside their constituency. Moreover the fact that people from other regions are deprived of voting in a single-seat constituency region while the candidate has the right to represent the entire population in the Parliament is also a violation of the Constitutionally provisioned right of the citizen to elect the representative of his choice, a right the true meaning of which can be seen in a 100% proportional electoral system, said Minasyan. There are no Constitutional obstacles for passing to such a system, he argued and added that in order to do that a new electoral law is necessary. The ARF-D MP concluded by saying that Armenia’s recent history has taught that the political parties have a greater role to play in a proportional electoral system.