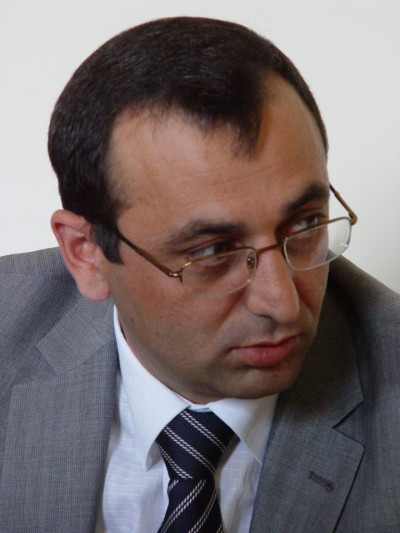 On January 13, representatives from the Armenian National Congress, the Liberal Democrats and ARF-D parties participated in a meeting with the Press, co-organized by the Armenian Center of Political and International Studies and the US Institute for Democracy that was held at the Congress hotel.
According to www.azatutyun.am ARF-D Member of Parliament Artsvik Minasyan pointed out that the close ties between the business and political worlds can bring on devastating sideffects to Armenia. We are facing up a situation where obstacles have been artificially put to limit access in the market starting from customs and finishing with the engagement of the financial and administrative levers of the Armenian economy stressing that their transformation into a political system makes them quite dangerous. “It is no coincidence that the ruling political force is constantly thinking of staying in power and doesn’t consider that a regime-change might take place. This is yet another expression of monopoly, of our country’s very problem” concluded Minasyan.