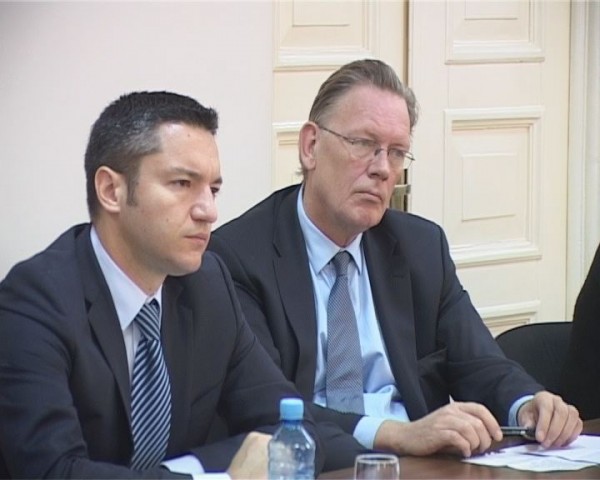 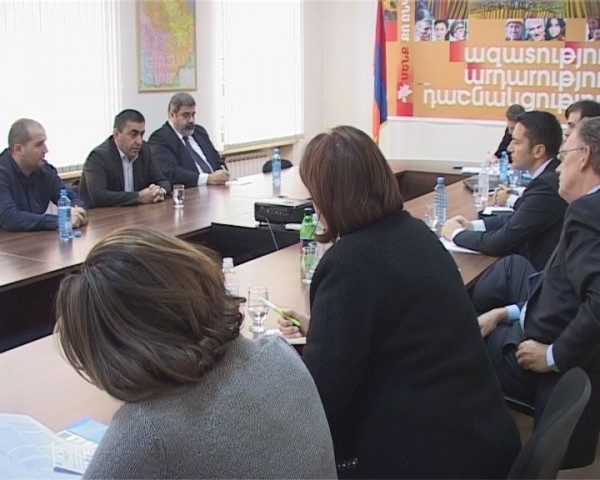 The delegation was received by, the ARF-D Supreme Council Chairman, Armen Rustamyan and Director of the International Secretariat, Giro Manoyan.

The delegation was interested in ARF-D’s assessments concerning the current situation in Armenia as well as the past parliamentary and the upcoming presidential elections. They were also keen to know ARF-D’s approach on Armenia’s foreign affairs with her neighboring countries, especially the bilateral relation between Armenia and Turkey and the Mountainous Karabakh conflict.

The interlocutors also discussed about the relations between ARF-D and PES and issues of joint cooperation.

In the morning, the European delegation had held a round table meeting with four representatives from the civil society among which was the Director of the Hrayr Maroukhian Foundation, Maria Titizian.