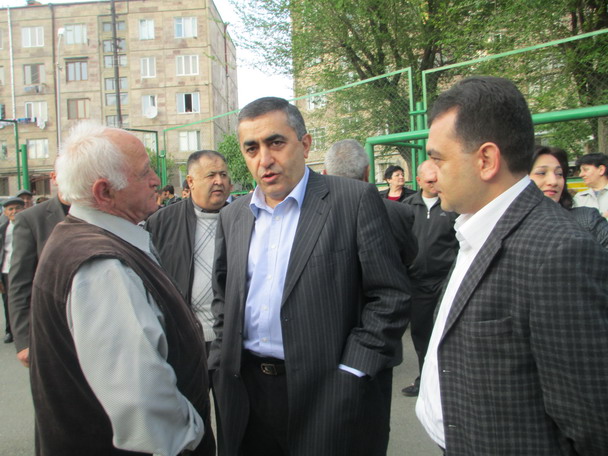 The ARF-D campaign’s round of open meetings with the public kicked off on April 18 at Yerevan city’s Malatia-Sebastia region, yerkir.am reports. Head of the ARF-D list and Chairman of the party’s Supreme Council of Armenia, Armen Rustamyan told the public that ARF-D is interested in changing the city by changing the mayor, rather than winning a few seats in the Council of the Elderly (municipal authority) of Yerevan.

Aiming at neutralizing the people’s discontent, the ruling regime is trying to present these election as a choice about who the mayor will be and how he will give solutions to everyday problems, said Rustamyan. “Because by lowering it to a personal level it is easier for the authorities to turn the election into a choice based on the influence of personal acquaintances. That can make the citizens passive. If you don’t show any interest at this election then the ruling regime will be reproduced. The majority of the people of Yerevan are unhappy and we have seen that in front of us. By changing the mayor, we can bring changes not only to Yerevan but to entire Armenia” he said. 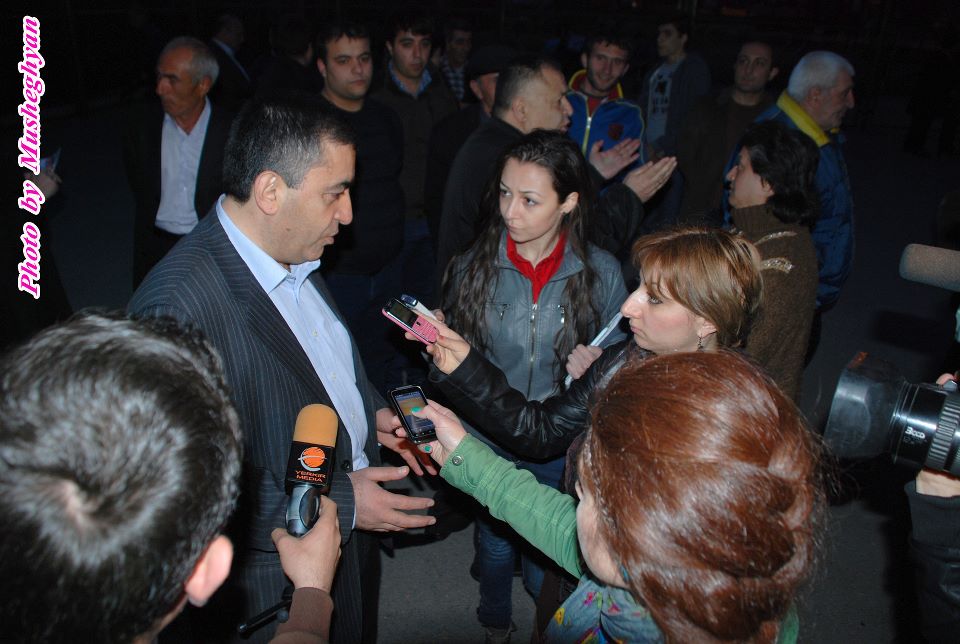 Armen Rustamyan interviewed by media representatives, at the Malatia-Sebastia meeting

Rustamyan explained that the people’s unhappiness is caused by the fact that the ruling regime has become one with the state, engaging into actions that are uncontrolled. He said that the situation can be turned around if the mayor comes from the opposition, therefore he will act as a counterbalance to the regime.

Rustamyan also pointed out that the ruling party has turned the mayor’s office from an elective position to an appointive one. Therefore, the appointed mayor doesn’t feel he is accountable to the public. It is no accident that in the past four years Yerevan has had three mayors while issues such as job creation, emigration, and housing are still on paper.

The ARF-D member stated that there is a strong potential for the oppositional forces to cooperate after the election. “If the citizens realize that by changing the mayor then Yerevan and Armenia entirely can change then we will be facing not a simple election process but a true referendum of mistrust against the ruling regime” he added. Rustamyan spoke about how the regime is using administrative resources and has been engaged into vote-buying. Nevertheless, the recent presidential election has showed that these tools are not as effective as they used to be. Moreover, the opposition has representatives in voting centers so they can control the process and protect the citizen’s vote. 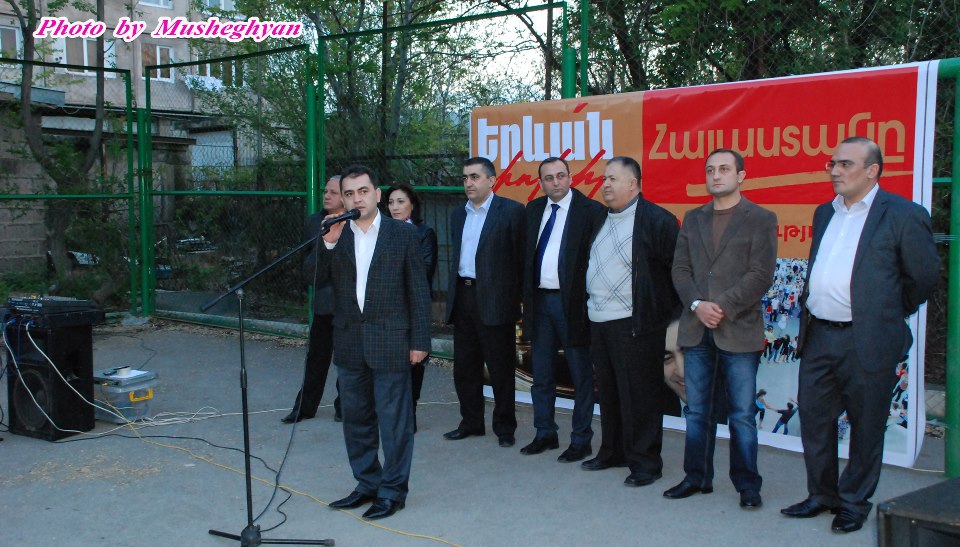