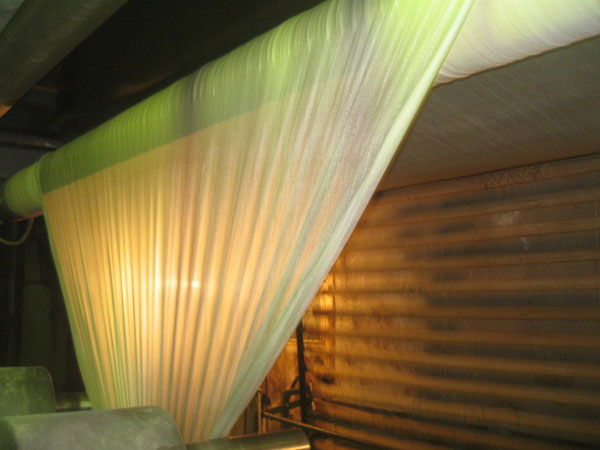 On Tuesday, June 4, the parliamentary faction of ARF-D introduced a legislative initiative offering to set up an ad hoc committee to investigate the reasons for the privatization of the Nairit rubber plant, news.am reports.

The committee will also study the reasons for failure to comply with loan commitments. The letter has been sent to Speaker of the Parliament, Hovik Abrahamyan.

According to the project, the committee must present a written statement at the session of the Parliament prior to December 5, 2013.