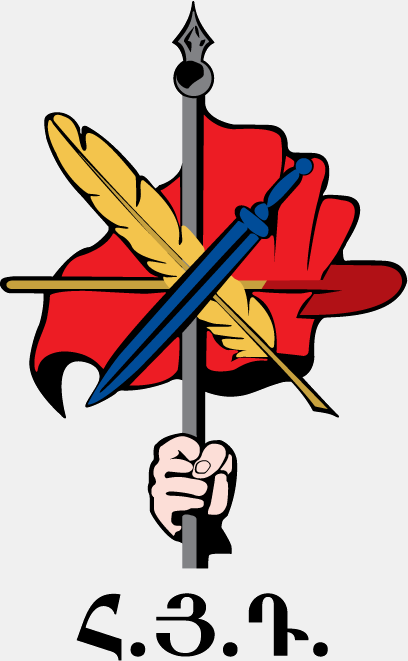 The enlarged conference of ARF-D Local Chapters’ representatives convened on August 24-26, in Yerevan. Representatives and guests from the local Chapters of the homeland and abroad took part in this panarmenian gathering. The purpose of this gathering, which was an ARF-D Bureau initiative, was to evaluate organizational matters, the situation in the wider region around Armenia, the domestic political state of Armenia and issues of the Armenia-Diaspora relations.

The conference discussed about the problems and the challenges that Armenians and Armenia face.

It was pointed out that in order to respond adequately the ARF-D must strive more; the party must act with its full manpower.

The conference underlined that action is the basic means for solving organizational matters.

To keep pace with the new era and with the new developments it is necessary to constantly specify the tactical moves, make the activities even more flexible and effective and make further use of the potentials that new technologies offer.

Appraising the political, social-economical and moral-psychological reality of Armenia, the conference stressed a series of negative aspects that are worrying facts in regard to the statehood. Emigration, in particular is a threat to the national security. To put a stop to it, it was considered imperative for the state to adopt a complete policy with social-economical and other directives that will aim at eliminating the causes of emigration. The ARF-D Armenia chapter has compiled a set of suggestions that will be presented to the public.

Discussing the situation of the wider region around Armenia, the conference made the following points:

The conference discussed the developments in the countries of Middle East, and issues that concern the local Armenian communities and specifically the Syrian Armenians. The issue of the Syrian Armenians in a state, national and partisan sense, remains a top priority. The heavy financial and economical state of the Syrian Armenians dictates that providing help must be viewed as a daily and lasting task. At the same time, in order to settle the multifaceted problems of the segment of the Armenians that are in danger a boost must be given to the activities that are addressed to the governments and to international organizations.

The full integration of Armenia and Diaspora is a lasting process that can proceed unimpeded by focusing on the positive achievements and on the mutually set objectives.

The conference affirmed that in order to serve Armenia and the Armenians, the party’s reinforcement in the homeland and in the Diaspora remains a priority towards which it is necessary to undertake appropriate steps.