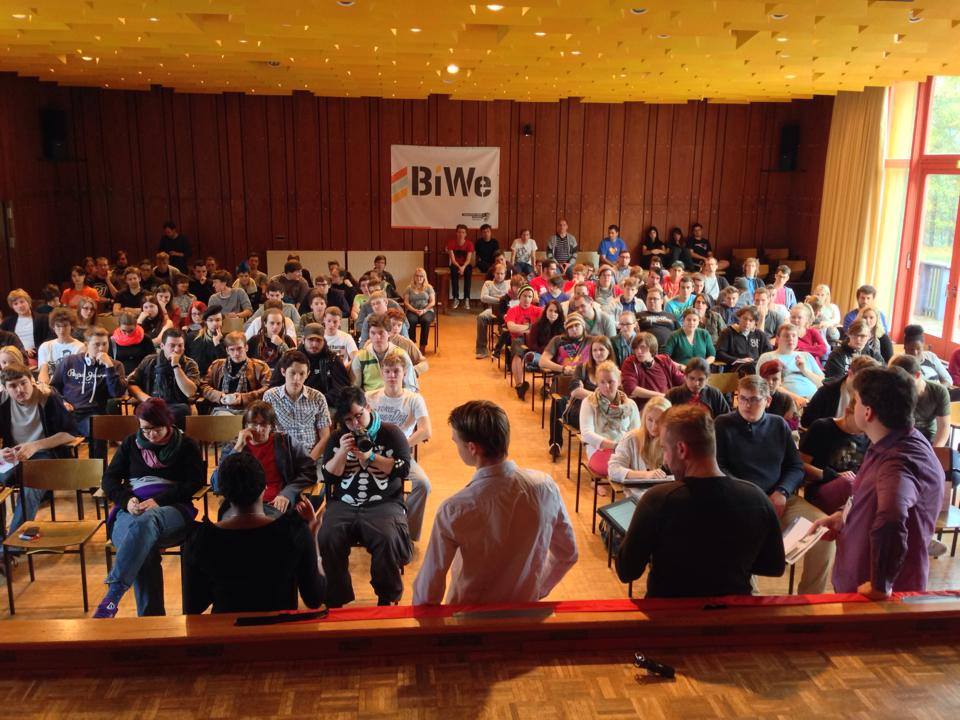 The AYF delegation during its presentation

Upon the invitation of the Socialist Youth Austria (Sozialistische Jugend Österreich, SJÖ), a delegation of the Armenian Youth Federation (AYF) comprised of Garabed Chadoian (Austria) and Serj Ter Hakobyan (Germany) took part in the SJÖ annual Congress which was convened in Felden, from October 31 to November 3.

Almost 250 representatives from Austria, Sweden, the Netherlands, the Czech Republic, Serbia and other states attended the Congress.

After the opening remarks of the Congress that were delivered by the host organization representatives of the guest organizations took the floor and presented themselves and their approaches.

The AYF delegates introduced the organization to the attendees and spoke about the objectives and activities of AYF; they emphasized on the necessity of the Armenian Genocide’s international recognition from the human rights scope.

Referring to Artsakh people’s self-determination and their right to live freely and independently on their own territory, the AYF members explained the circumstances the Artsakh youth is living in and pointed out that all the youth of Artsakh wants is to have a peaceful and safe life, like the rest of the youth in Europe. However this is not happening because Armenia and Artsakh have been blockaded and are constantly under the threat of a renewal of the war.

The AYF members concluded saying “It is our generation’s obligation to fight, so as a fairer society is established in the world, according to the socialist ideas”.

Presentations and discussions were held about socialism, economy, the internet, migration, education, extreme right-wing movements and other issues.

Bilateral meetings between the AYF and representatives of other delegations also took place. Some of the participants expressed their willingness to visit Armenia and Artsakh. They suggested to the Armenian side to be the organizer of an international youth conference in Armenia. 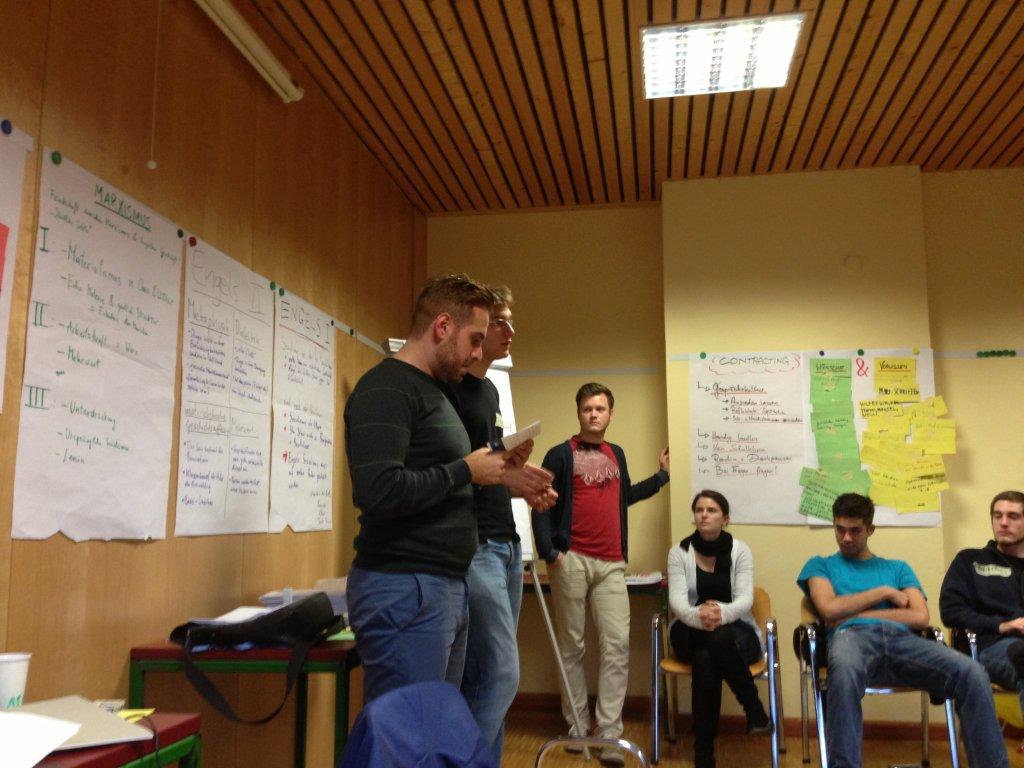