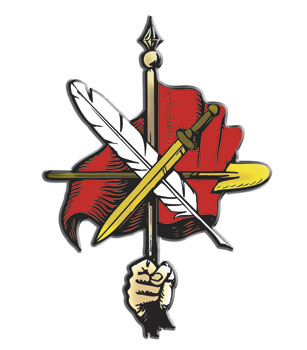 ARF-D Yerevan Executive Committee demands from the City’s Council of the Elders to cancel the decision on the erection of Anastas Mikoyan’s statue and to abstain in the future from grave decisions affecting the capital without first having made society a part of the process, reported azatutyun.am RFE/RL.
“On April 30 and without initiating a public discussion, the municipality of Yerevan decided to erect in the capital the statue of Anastas Mikoyan, a soviet state-partisan agent. The decision was taken not only without first informing the public but also without conducting discussions with experts to evaluate the services of Mikoyan to Armenia and the Armenian people. Meanwhile the erection of the statue of a person whose active role in both the collapse of the first Republic of Armenia and later in the annihilation of thousands by Stalin’s misanthropic regime consists an act of blasphemy to the memory of the innocent victims and to the feelings of their descendants” states the ARF-D Yerevan Executive Committee.
ARF-D underlines in its statement that statues are not only art creations aiming at the cultivation of the aesthetic taste but there also means to promote the national and moral values.
“Even the most superficial study makes it obvious that the erection of the statue will be harmful for the global prestige of our state, classifying Armenia with the states where authoritarian regimes and their agents there are propagated and preached”