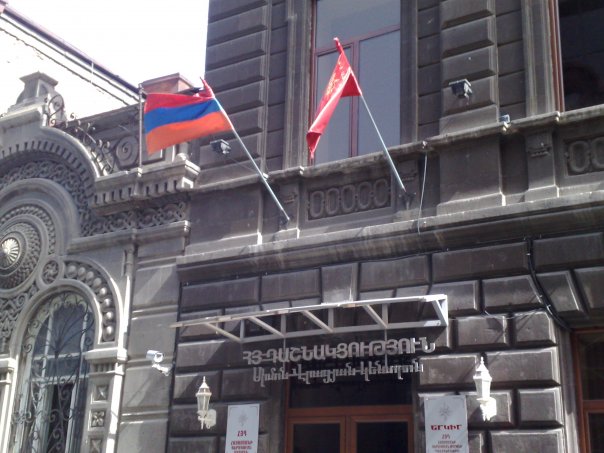 The Assembly, which kicked off on Friday in Aghveran, elected a new body, which will formulate and carry out the party’s policies in Armenia for the upcoming two years.

The Supreme Assembly re-approved a decision by the previous Supreme Council, which was announced Thursday, regarding the party’s decision to not take part in the soon to be formed new government of Armenia.

The Assembly reiterated the ARF-D’s earlier position that it will closely monitor the government’s activities and assess how it is incorporating a seven-point plan proposed by the ARF-D in order to determine the level of cooperation the party will have with the government.

“Our goal is and has been to strengthen Armenia’s statehood and to ensure a decent and prosperous life for our citizens,” explained the ARF-D’s statement on Thursday.

The newly-elected Supreme Council met with the press on Tuesday and discussed details from the Assembly.