(ARMENIAN WEEKLY) YEREVAN—In the days following the April 2 Parliamentary Elections in Armenia, the Armenian Weekly sat down with Armenian Revolutionary Federation-Dashnaktsutyun (ARF-D) Bureau member and director of its Central Hai Tahd office Giro Manoyan to discuss the results of the election and the party’s work with the ruling Republican Party of Armenia (RPA).

Editor’s note: This interview was conducted before the ARF-D and the RPA entered a political coalition on May 11.

Armenian Weekly: The ARF-D Supreme Council commended the 2017 Parliamentary Elections—especially the nature of the election and the political forces participating—shortly after the results were announced. How were these different from elections in the past? 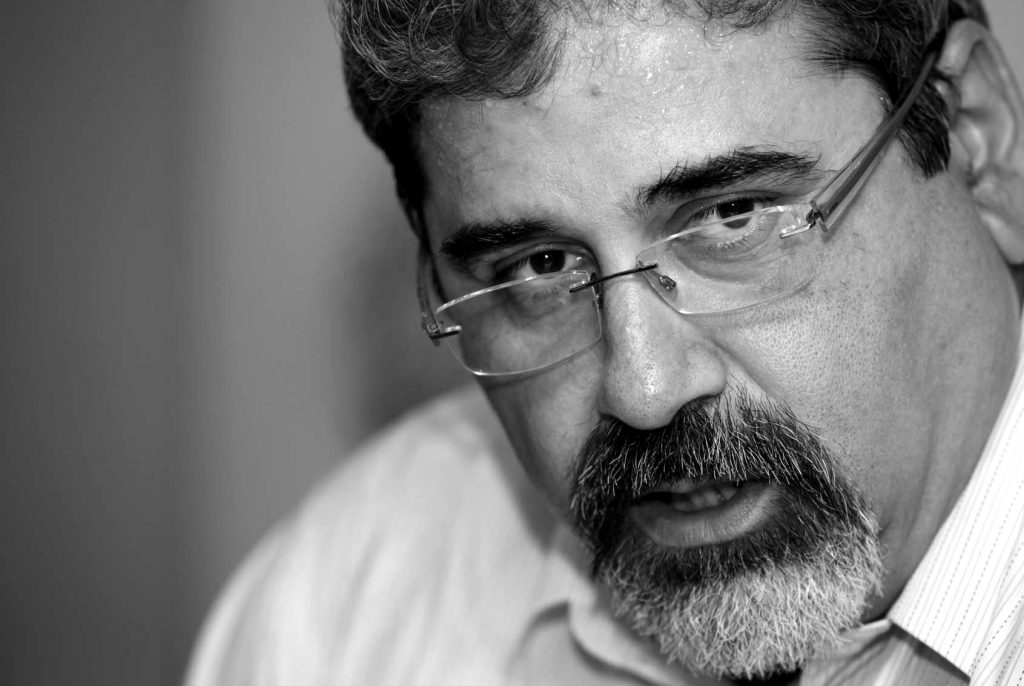