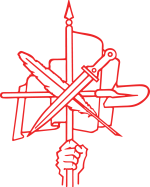 In recent days, the news that two of the attorneys of the Genocide survivor insurance settlement case are accusing their co-counsel for defrauding the community by diverting settlement funds meant for Armenian national and community organizations, has caused much concern in Armenian society. 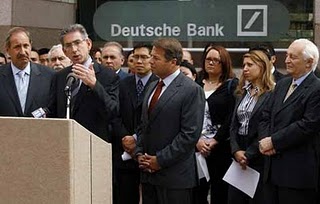