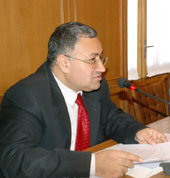 Commenting on the findings of the National Statistical Service’s last census, ARF-D Parliamentary Faction’s Secretary Artashes Shahbazyan said that during the last year nearly 50.000 people left Armenia. “It’s quite clear that the emigration rate has grown in comparison to previous years” he said reminding that these are the state’s data. 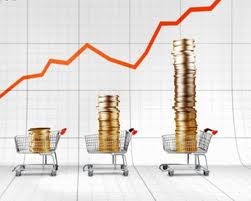 Furthermore, he stated that the inflation was at 4.8%, the highest for the last seven years and put an emphasis on the 3.6% inflation increase between the last and the month before that.