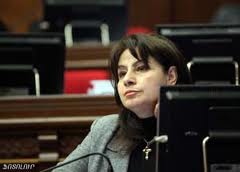 During a Q&A session with the government, ARF-D Member of Parliament Ruzan Arakelyan raised the Artsvashen village, now under azeri occupation, former residents’ housing issue. Arakelyan, stressed the fact that the residents which have settled down Chambarak city, have bought on special loans, mostly wooden or clay houses. “Twenty years later, Artsvashen people are facing the same issue. 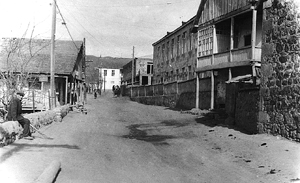 Let me remind you that on 2010 the government had agreed on the concept of ensuring the housing of those from Ardzvashen resettled in Armenia. But this is still a present-day issue” said the ARF-D MP. In reply, Deputy Prime Minister Armen Gevorgyan said that for that purpose the government has decided to allocate the total sum of 708 million drams to the Ardzvashen people.