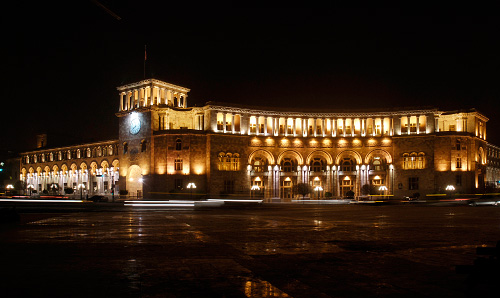 According to www.7or.am, the government refused today, ARF-D and Heritage (Zharangutyun) parties’ proposition about discussing the passing to a 100% proportional electoral system. The First Deputy Justice Minister Gourgen Mouradyan commenting on the two oppositional parties’ initiative said that holding such discussions now would be practically pointless because those discussions require a long time. In Mouradyan’s opinion the single-seat constituency electoral system gives to those not wanting to vote for a party the alternative of voting for individuals. 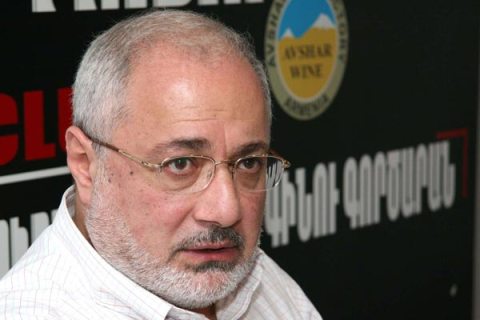 The Head of ARF-D Parliamentary Faction Vahan Hovhannesyan, responding to a www.henaran.am question said, that if the government agreed on the proposition would soon end from being a government because it would lose the political power upon which is based, it would lose the majority in the parliament. Everybody’s wish would be realized, except from their own so that’s why they rejected the two parties’ proposition, he added. Asked about the effectiveness of the February 15 parliamentary hearings, Hovhannesyan said “In any case, the public discussion of any matter has always a positive meaning because it offers people the possibility to explain their point of view”.

Earlier, Vahan Hovhannesyan interviewed by www.yerkir.am expressed his hope that the hearings on the same issue will take place in the Parliament on February 15, according to schedule. Going a step further, Hovhannesyan stated that even if the discussions end futile then like other political parties, ARF-D too will have to fight to win the single-seat constituencies. Now, he said, the opposition is fighting for the passing to a 100% proportional system or at least for optimizing the ratio between the two electoral systems. “The next tactical moves depend on this fight. To discuss them now means to already feel beaten. I don’t feel beaten, I have the energy to fight” he underlined.