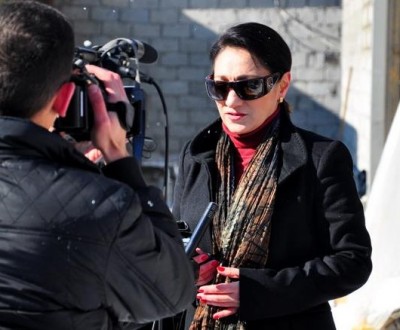 Ankakh.am quotes ARF-D Member of Parliament, Lilit Galstyan’s statement made on the context of March 7, International Women’s Day celebration; “We are living in man’s era and no matter how much democratic, compatible with the rule of law, socialist we say Armenia is, the state keeps being governed with an eastern-clan type, way of thinking, a petrified, male stereotype culture”. Galstyan added that “Political culture and traditions, stereotypes, conjunctures distorting interpartisan democracy wait for women in real politics… Many political parties are not constructed upon ideology. They are rich peoples’ clubs that throw themselves in battle only for their interests and to have a share of the power. Women do not compete in this context, where the rules of the game are based on material and money. If the political parties are close clubs and the male culture is dominion then the “matters are solved by men” way of thinking prevails.