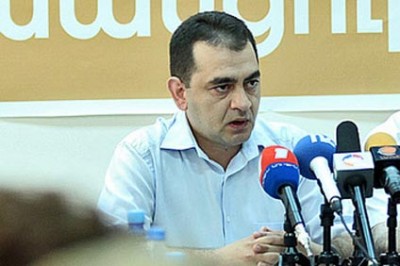 Commenting on the meeting, Hambartsumyan said that both sides estimated the importance of a unified political platform before the presidential election. At the same time, both took note that there are no insurmountable differences between them and that their general agreement may serve as a good foundation to build a future cooperation upon.