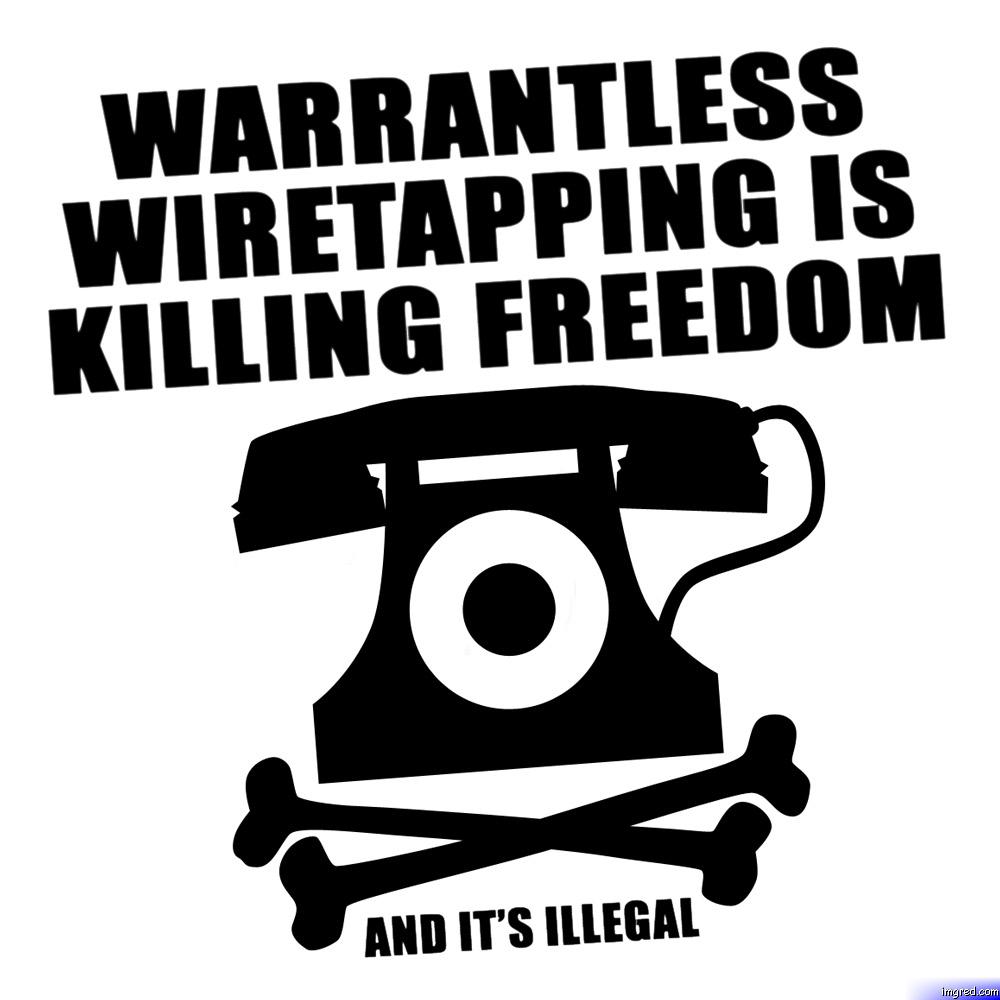 (yerkir.am) – 14th meeting of the Republican Party took place On December 15th where president of Armenia as well as the one of the party’s, Serzh Sargsyan was nominated as a candidate for 2013 presidential elections. The new slogan of the campaign was also revealed: “Towards secure Armenia”.

24 hours had not passed since that, when another statement sprang up, simply entitled: “Conversation between Levon Zurabyan and Vardan Oskanyan”. It was a confidential talk. We don’t even want to talk about the topics they were discussing as it is immoral to “glance through the key lock and moreover, to make it public”.

Politicians were discussing the strategic policy of political activity and were bringing up issues and how they should be solved easily. It’s their right just as is in every country that every citizen has. Every human being has freedom of speech and expressing opinion as well as right of personal life. And when fundamental rights and freedoms of people are violated then this does not create a sense of security.

Quiet the opposite, for example, I, as RA citizen, am facing some psychological problem, which is called “Persecution mania”.

It doesn’t matter who were the sides of the discussion but, but what matters is the fact that their discussion has been recorded and made public. And a question arises: why can’t any RA citizen sit in a coffee shop and converse, even about politics? And no matter who the spy was, he must be discovered and punished for violating human rights.

Such incident took place with Aram Abrahamyan, when people got literally “into his bed”. Then such adventure occurred with Alexander Arzumanyan. Not to mention the recording tape that had been discovered under a carpet, where the secretary of National Security Service Arthur Baghdasaryan had a discussion with British diplomat. Nobody answered for that, al least for the public and this phenomenon does not eliminate from us.

Getting acquainted with this confidential recording, we remembered American “Watergate scandal” that had occurred 39 years ago. That time, on January, 1973, litigation and investigation started after which president Nixon had resigned. On 1972, January 17, 4 months prior to the presidential elections, “locksmiths” of Watergate entered the HQ of George McGovern located in Watergate hotel complex and placed confidential devices. 5 spies who had entered the HQ of democrat candidate fund out that 2 months before elections their trial had began.

Resignation of Republican Nixon was due to hiding the details of this case.

Today, there is a need of new Armenian “Watergate trial”. Otherwise, whoever announces that we are moving towards “More secure Armenia” we will not believe them. As the notion that whatever you talk to your friend in a coffee shop might be recorded does not leave a trace of trust among people.

So, President of RA, who is also the sponsor of democracy and human rights in this country must assure that this case will be discovered and those who made that recording will answer for that.

Otherwise, “Towards secure Armenia” will become just another slogan, which has an opposite effect. The president has something to prove, especially when the ink of his new slogan has not dried yet.

P.S. When we were making this article, RA NSS made an announcement denying its connection with the tape. We believe that NSS should not justify itself but announce that it will follow-up to the discovery of this case.