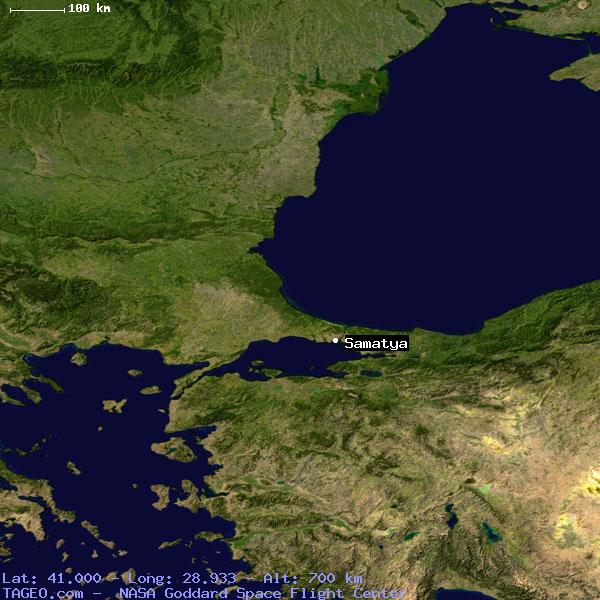 In a meeting with the media, at Henaran press club, Director of ARF-D Bureau International Secretariat, Giro Manoyan refering to the latest murders of Armenian women, in Turkey, held the Turkish ruling power as the number one responsible for the implementation of the policy of violence in the country. “In reality, these latest incidents constitute an expression of the on-going antiarmenian ambience. It is the same ideology that it has been carried out since the Young Turks era” henaran.am quotes. Manoyan notes that despite the efforts of the Turkish ruling party to be freed from the Ataturk atmosphere, it keeps implementing that same policy. “No high-ranking officer has made any public referrence to these antiarmenian acts. Only the police and local government authorities have touched upon them aiming at presenting them as robbery attempts”. The Constantinople department of the Human Rights Defender’s Office of Turkey gave to the public a special report, stressing that the investigation of the crimes would be public, which never happened Manoyan said. In that report there was a clear reference to the non-existence of an anti-Genocide law in Turkey. “This means that being Armenian maybe considered a blasphemy but it doesn’t incur a criminal punishment”. 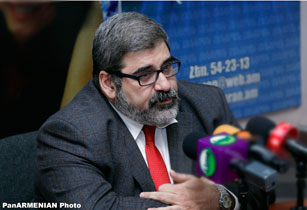 Many link the growth of the antiarmenian acts to the centennial of the Armenian Genocide, Manoyan thinks. “The closer we get to that date the more the number of antiarmenian acts will grow. We are not saying that this is necessary a plan of the ruling power. However, firstandforemost, it is the one bearing the responsibility; and that’s a fact” he added.
Manoyan said that based on Armenian and Turkish media reports the situation is quite worrying since Armenians in Samatya are really scared. There are houses with cross signs over the entrance doors and people are afraid that they could be subjected to violence anytime, tert.am reports. “We must not compromise, we must voice the prevailing situation as much as possible” said Manoyan and stated that an all-Armenian stance should be formed. In his opinion, this doesn’t necessarily mean that all Armenians would have to say the same thing but there is a need of having a clear picture of what Armenians want.
According to mardik.am, the ARF-D member argued that as far as Turkey’s EU accession process is concerned the European Union also, must be strict so that Turkey doesn’t become a member without having first done anything in that direction.