On March 4, 2013 a meeting between a delegation of the Armenian Community of Georgia Executive Body and the “Georgian Dream-Democratic Georgia” ruling coalition’s political secretary Sozar Subari, took place. Member of the Georgian Parliament, Ruslan Poghosian and party’s representatives were also attending the meeting. 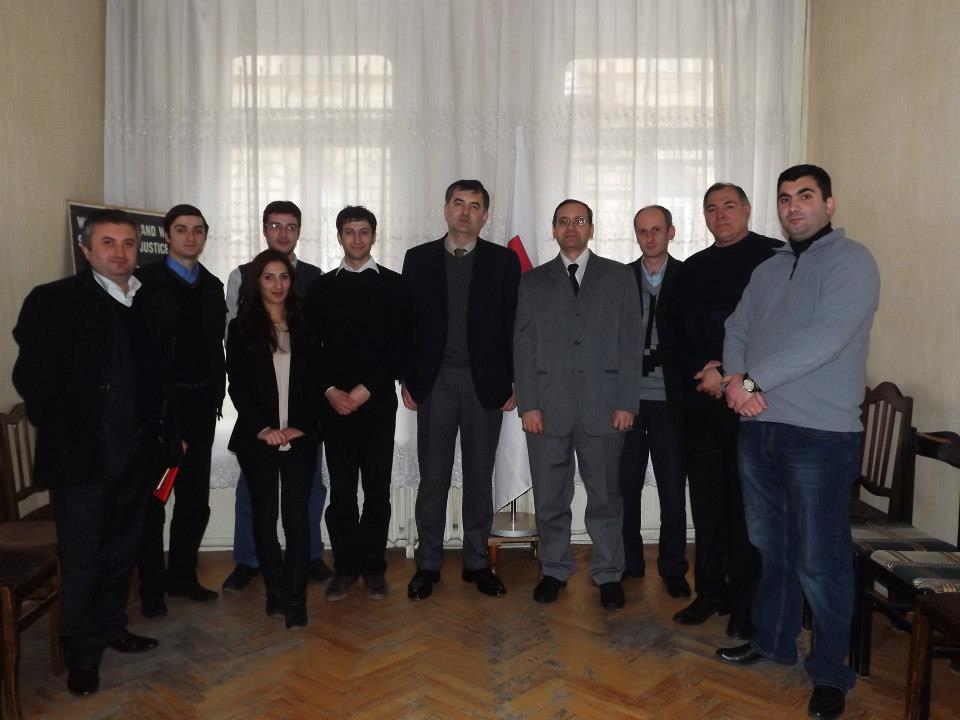