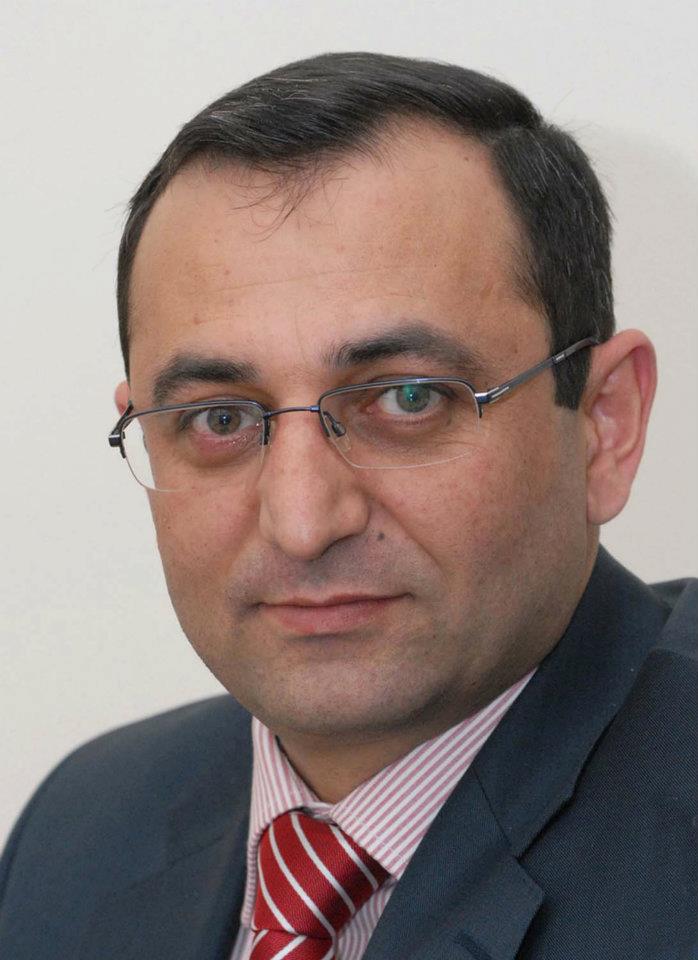 In reply to a question during Armnews TV “Banadzev” program about whether it is necessary to have a bourgeois-democratic revolution in Armenia today, ARF-D Parliamentary Faction member, Artsvik Minasyan stated that he doubts that any kind of a revolution will be taking place anytime soon in Armenia and that ARF-D is for positive, forward-moving changes that secure Armenia’s statehood and not overturns that eliminate everything on their course. ARF-D has proved over its 123 years of existence that it puts collective interests above narrow and short-termed ones and this approach has been justified. Minasyan also said that a post-election alliance may be a romantic concept but it has a strong potential of becoming a reality. Referring to ARF-D’s open meetings with the public, Minasyan said that it was the party’s decision to be modest regarding its campaign opening, in respect of ARF-D member and Proshyan mayor, Hrach Muradyan’s memory who was murdered on April 2. Already a door-to-door campaigning is taking place by party members and ARF-D positions are being presented on television shows. In the course of the following days ARF-D will emphasize on open neighborhood-to-neighborhood meetings with the public and will conclude with a larger one.

According to the ARF-D MP, three are the most important points in the party’s Yerevan municipal election platform: control of the Yerevan budget by the opposition, establishment of municipal police which will be separate from the state police, and finally the conduct of local referendums that could ease local tensions. Minasyan also prioritized job creation. He said that the law about local governance allows local authorities to take initiatives to that direction. Minasyan assured that ARF-D is ready to take that responsibility and work towards investment attracting. This is one of the points that the other political parties do not refer to, he said. Additionally, an overall reform of the city’s transportation network and fare policy is necessary, Minasyan concluded.