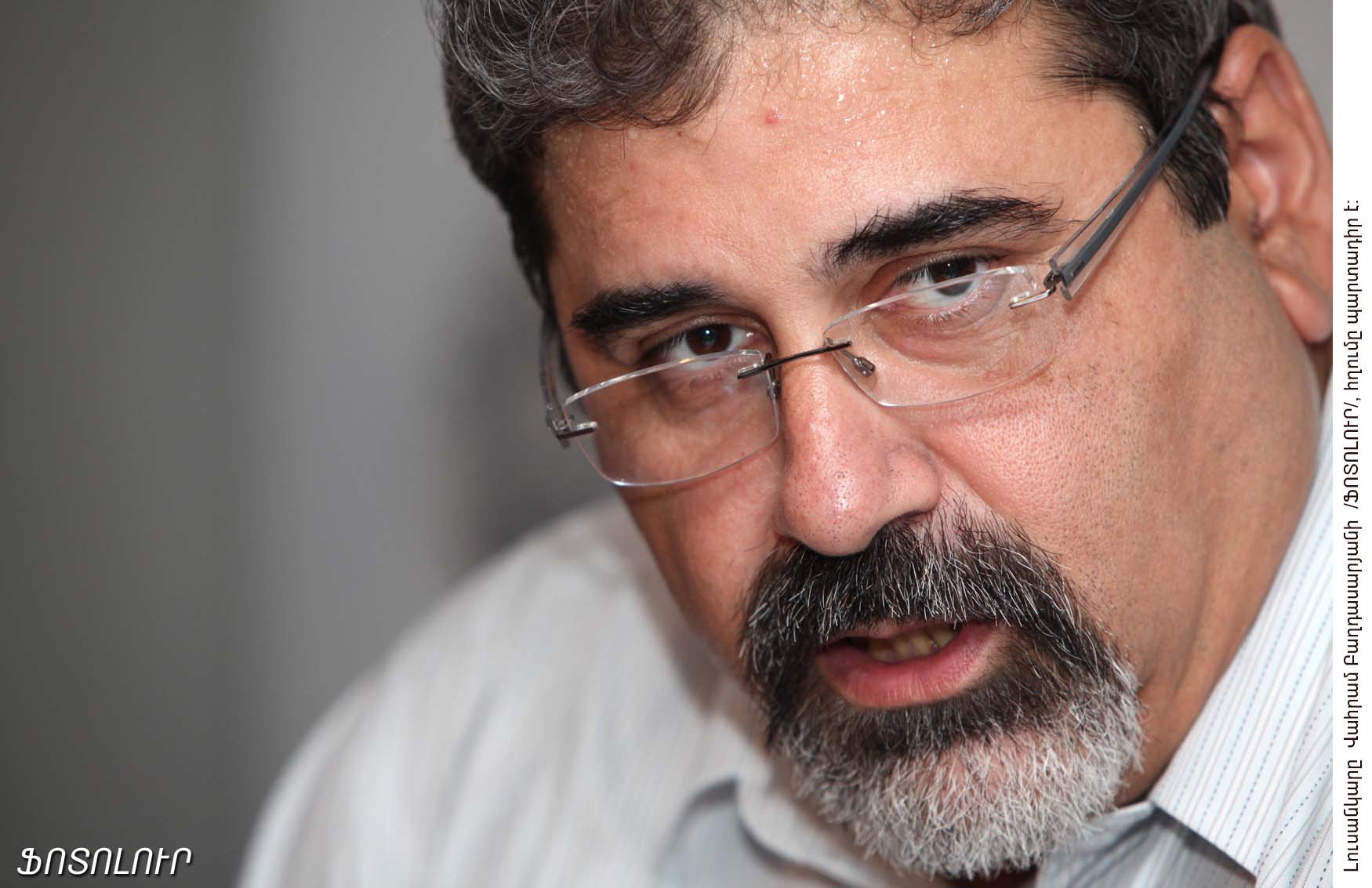 Representatives of the Armenian Revolutionary Federation (Dashnaktsutyun), the Armenian National Congress (HAK) and the Zharangutyun (Heritage) party said the arms supplies reportedly worth around $1 billion ran counter to Russia’s military alliance with Armenia.

“Russia must feel that the government, the people and political forces of Armenia are unhappy with its behavior,” Giro Manoyan, Dashnaktsutyun’s foreign policy spokesman, told a news conference. “Even if we say that the [Armenian-Azerbaijani] military balance is not undermined, it is clear that the likelihood of war increases when additional weapons are brought into play. This is not a behavior expected from a strategic ally.”

“This is the latest example of Russia striking deals that go against Armenia’s interests,” Zharangutyun spokesman Hovsep Khurshudian told RFE/RL’s Armenian service (Azatutyun.am). “It is arming a country that makes no secret of its plans to start hostilities against Armenia.”

“We cannot fail to be concerned because [Azerbaijani President Ilham] Aliyev is making clear that his goal is to further weaken Armenia,” Karapetian told RFE/RL’s Armenian service. “But we are primarily concerned about steps that are being taken by the current [Armenian] authorities and weaken Armenia.” Karapetian referred to socioeconomic hardship that is making many Armenians leave their country.

Senior Russian security officials justified the arms deal with Baku when they visited Armenia late last month. They indicated in particular that those arms supplies will be offset by continued Russian military aid to Armenia.

The Armenian government has stressed the importance of that aid in its very cautious reaction to the Russian-Azerbaijani deal.

Artak Zakarian, the pro-government chairman of the Armenian parliament committee on foreign relations, said on Tuesday that any arms acquisitions by Azerbaijan will heighten tension in the Karabakh conflict zone. But he said Armenians should be careful not to denounce Russia because the latter has its own wide-ranging interests despite remaining Armenia’s “strategic partner.”