In a legislative report, which accompanies and explains the foreign aid bill, the committee “recommends assistance for victims of the Nagorno-Karabagh conflict in amounts consistent with prior years and for ongoing needs related to the conflict. The Committee urges a peaceful resolution of the conflict.” Similar to a parallel measure moving through the U.S. House, the Senate FY14 foreign aid bill was silent on specific funding levels to Armenia or any of the other Caucasus countries. 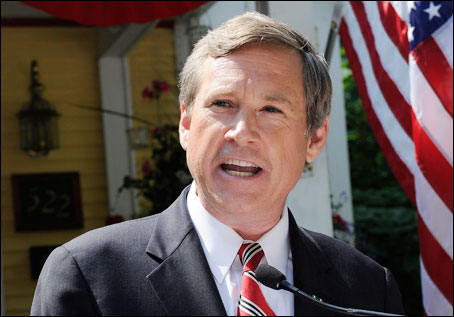 “We want to thank Senator Mark Kirk and his colleagues on the State-Foreign Operations Subcommittee and the full Appropriations Committee for adopting a FY14 bill that prioritizes keeping aid levels for Nagorno-Karabagh consistent with prior years,” said ANCA Executive Director Aram Hamparian. “The priority that Senate appropriators, including Barbara Mikulski and Patrick Leahy, attach to America’s longstanding aid program for Nagorno-Karabagh holds special meaning, particularly in light of the serious budgetary challenges facing the committee.”

“At the same time, we remain troubled that this Senate version of the foreign aid bill, like the parallel measure moving through the House, fails, for the first time since Armenia’s independence, to cite a specific aid level for Armenia,” explained Hamparian.

On July 24, the House Appropriations Committee approved similar language in support of Karabagh assistance. “Within the funds provided under this heading, the Secretary of State should provide assistance for victims of the Nagorno-Karabagh conflict at levels consistent with prior years, and for ongoing needs related to the conflict,” read the committee report attached to the bill that will move through the House. 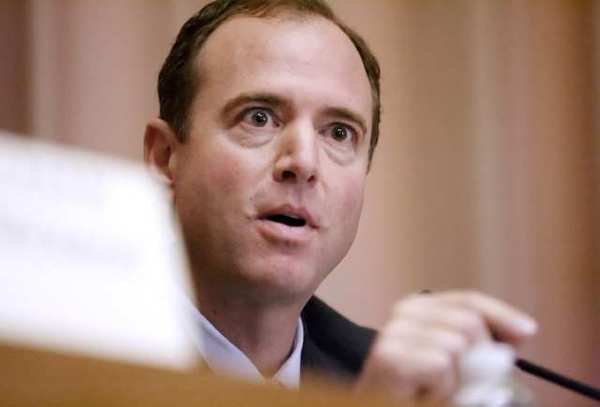 Hamparian welcomed that decision, stating, in part: “We are gratified that Chairwoman Granger and Ranking Member Lowey have, at the urging of Congressman Schiff, agreed to a manager’s amendment to the full House Appropriations Committee’s version of the FY14 foreign aid bill restoring language that, amid sharp cuts to overall spending, prioritizes keeping aid levels for Nagorno-Karabagh consistent with prior years.”

The House Appropriations Committee also approved report language adopted earlier by its Subcommittee on Foreign Operations that devoted considerable attention to the humanitarian crisis in the Middle East, stating that the “events in the Middle East, from the Arab Spring and the conflict in Syria to the continuing transition in Iraq, have intensified the challenges facing minority communities, including Christian populations, within these areas of conflict, instability, and transition. The Committee urges the Secretary of State to continue humanitarian and resettlement assistance for members of these vulnerable communities, both inside and outside their countries of origin.”

The report specifically focuses on the Syrian crisis, noting that “the Committee understands that a majority of Syrian refugees live outside of formal camps, which adds considerably to the strain on the resources of countries hosting them. The Committee recognizes the urgent need to assist in the following ways: (1) help host countries expand their national systems to accommodate refugee needs, such as in the health and education sector, (2) ensure that host countries can continue to deliver basic services to their own citizens, (3) strengthen the capacity of local authorities to respond to the refugee influx, and (4) maintain refugees’ freedom of movement, right to settle in local communities, and access to economic opportunities. The Committee encourages the Department of State and USAID to, where appropriate, assist its partners and the affected host governments in the humanitarian response to the growing number of Syrians who have sought refuge in nearby countries and requested assistance.”

The Senate and House have yet to set a date for full floor consideration of their respective measures.