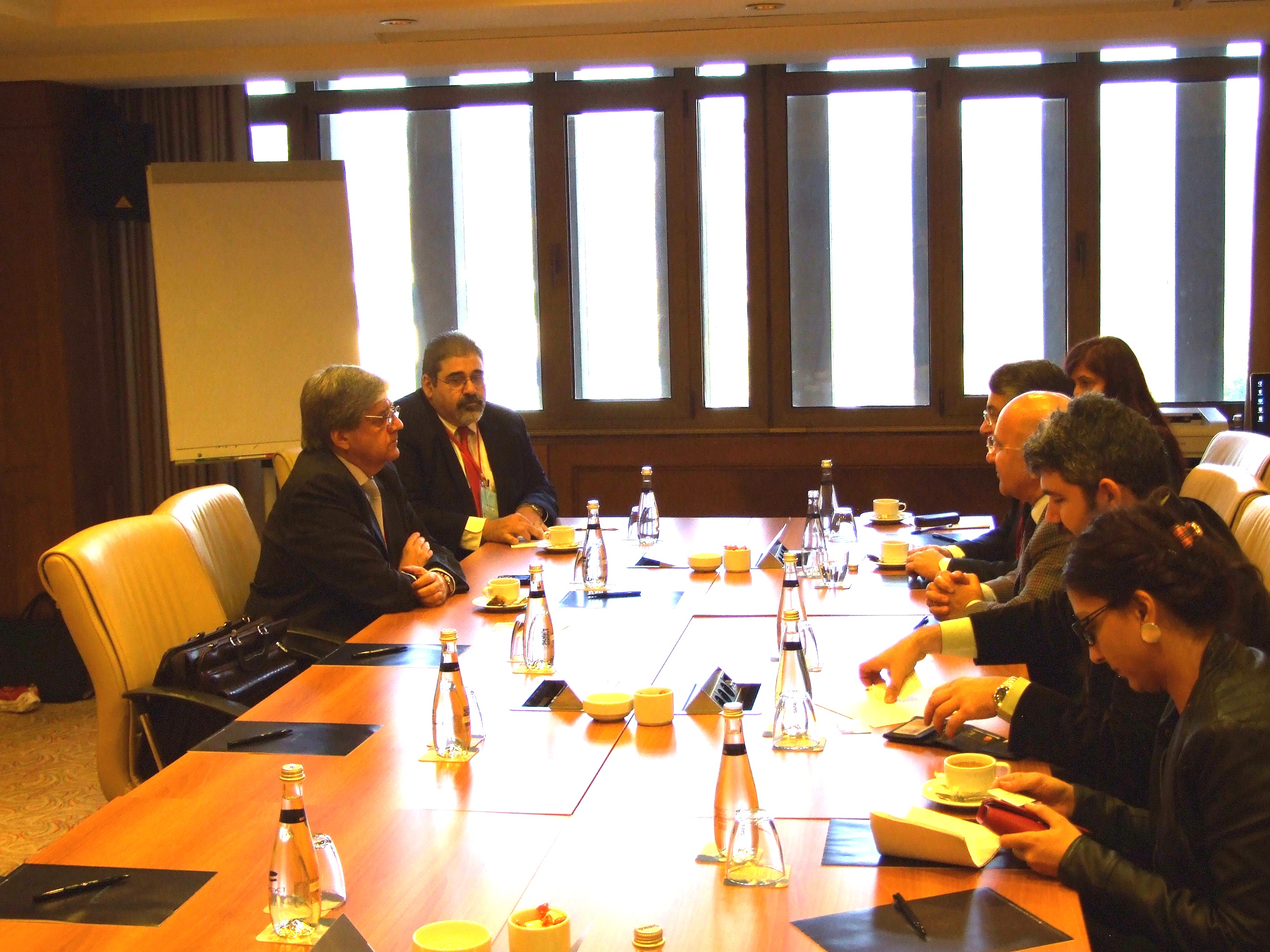 Yerevan (12 December) — A high-level meeting between delegations representing the Armenian Revolutionary Federation-Dashnaktsutyun and the Peace and Democracy Party (BDP) of Turkey was held today in Istanbul. This was the first time since 1923 that an official ARF-D delegation was visiting Istanbul.

The Istanbul meeting was part of an ongoing dialogue about the possibilities of Armenian-Kurdish cooperation, Western Armenia and Kurdistan, as well as the national and democratic aspirations of the Armenian and Kurdish nations.