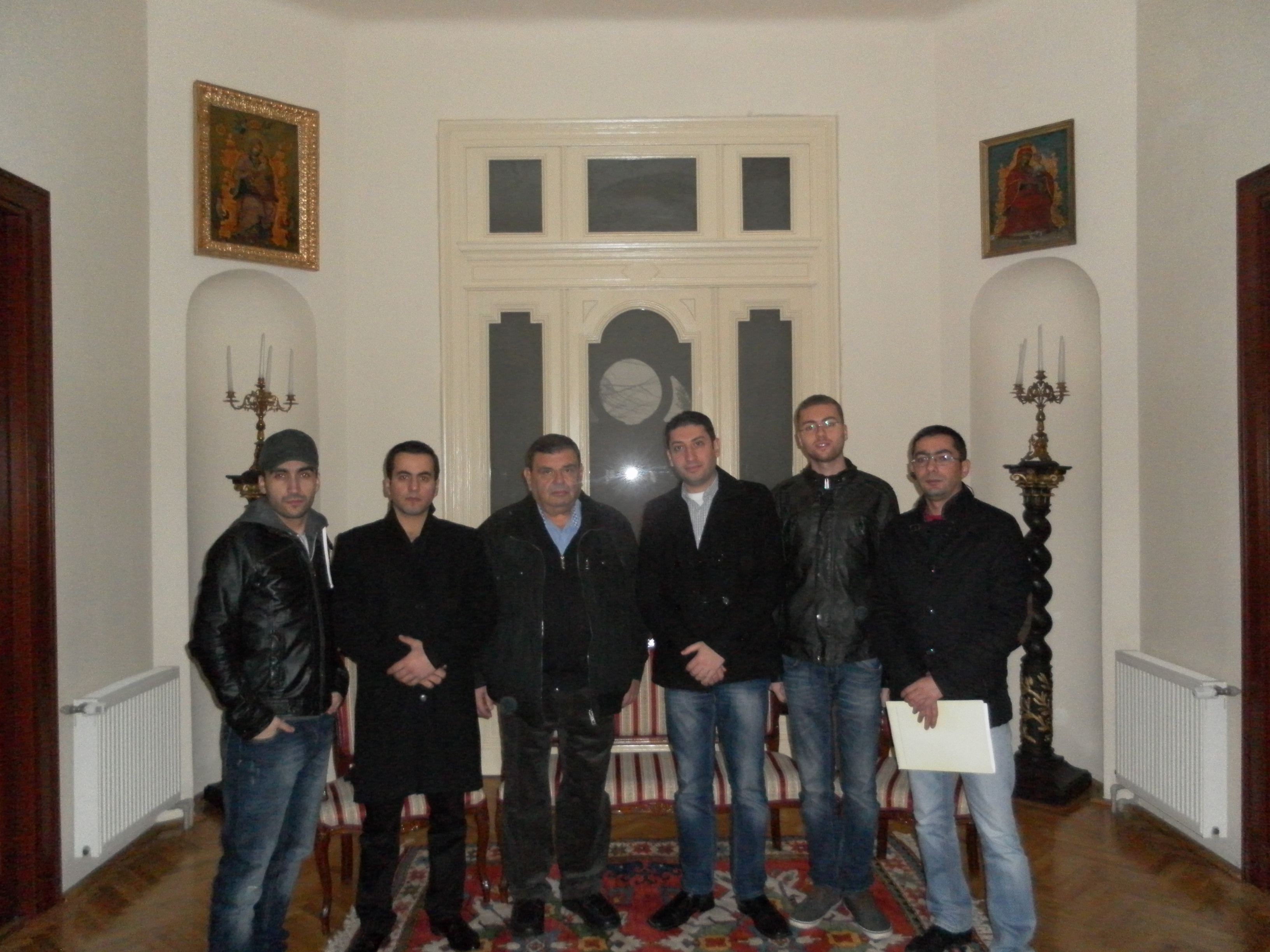 The formation of the Armenian National Committee (ANC) of Romania took place on November 23, 2013, at the premises of the Armenian Diocese of Romania under Primate, Bishop Tadev Hakobyan-Muradyan’s honorary presidency and in the presence of European Armenian Federation for Justice and Democracy (EAFJD) President, Mr. Kaspar Karampetian. An Armenian National Committee – Belgium member, Irina Manukyan, was also present.
In the opening of the founding session, the Primate stressed the necessity of having dedicated group of people struggling for our national cause, as well the importance and the meaning of the existence of an Armenian National Committee in Romania. The Primate expressed his unreserved support to and readiness of standing by the ANC whenever necessary.
EAFJD President, Kaspar Karampetian conveyed his satisfaction that yet a new, important part was added to the network of the worldwide ANCs. In his capacity, Karampetian presented the substance of our national cause and the challenges we face, also mentioned the priorities of the future actions and implemented an action plan. He referred to Romania’s presence within the European Parliament and other European institutions, and explained the activities and positions of those institutions in connection to Armenian issues.
Following an exchange of opinion, initial short-term and long-term action plans were drawn which, in time will be shared by the Armenian community. 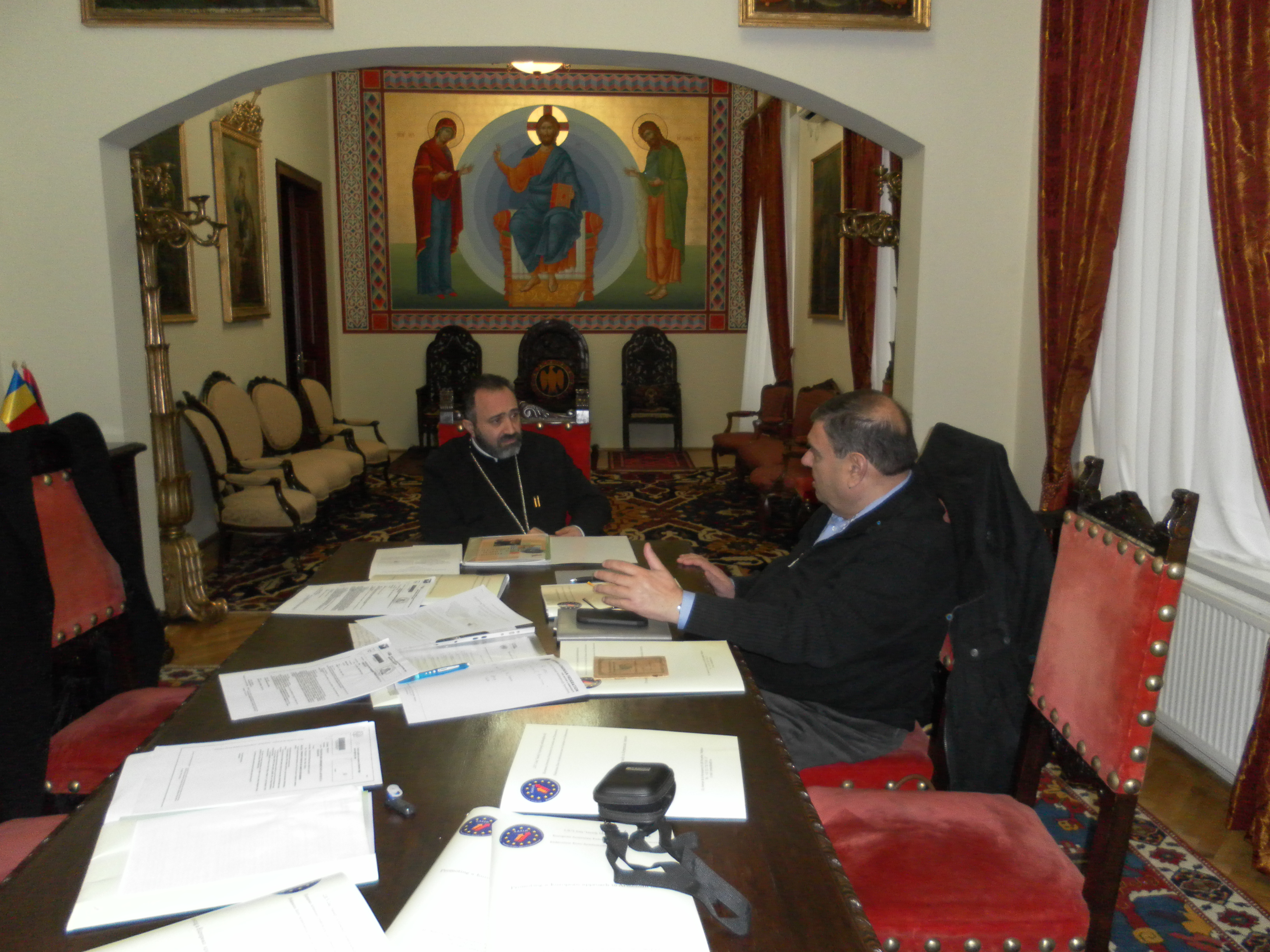 With its plans and activities, the ANC of Romania will try to raise awareness within the friendly and hospitable public opinion and political leadership of Romania regarding our issues and the fair demands of our people. Moreover, it will pursue Armenian issues in a dignified manner by establishing close relations with the Embassy of Armenia and with other factors of the Armenian community. Special attention will be given on educating the Armenian youth, for a dynamic pursue of the Armenian issues in Romania.
The ANC of Romania proudly joins all the ANCs of the Armenian communities, and believes that it will become part of that network of dedication, contributing to the success of our collective activities.
In its turn, the EAFJD will provide all the possible means and support to the development and strengthening of the ANC of Romania, as well as, whenever necessary, in achieving its political initiatives.