(Nicosia) Vice-President of the Socialist International and member of ARF-D Bureau Mario Nalbandian arrived in Cyprus by the invitation of the Cyprus Socialist EDEK party. On Monday 31 March, Nalbandian met EDEK founder and Honorary President Dr. Vassos Lyssarides who referred to his visit to Armenia in 1999 upon the invitation of the ARF-D Bureau, Gibrahayer e-magazine reports. 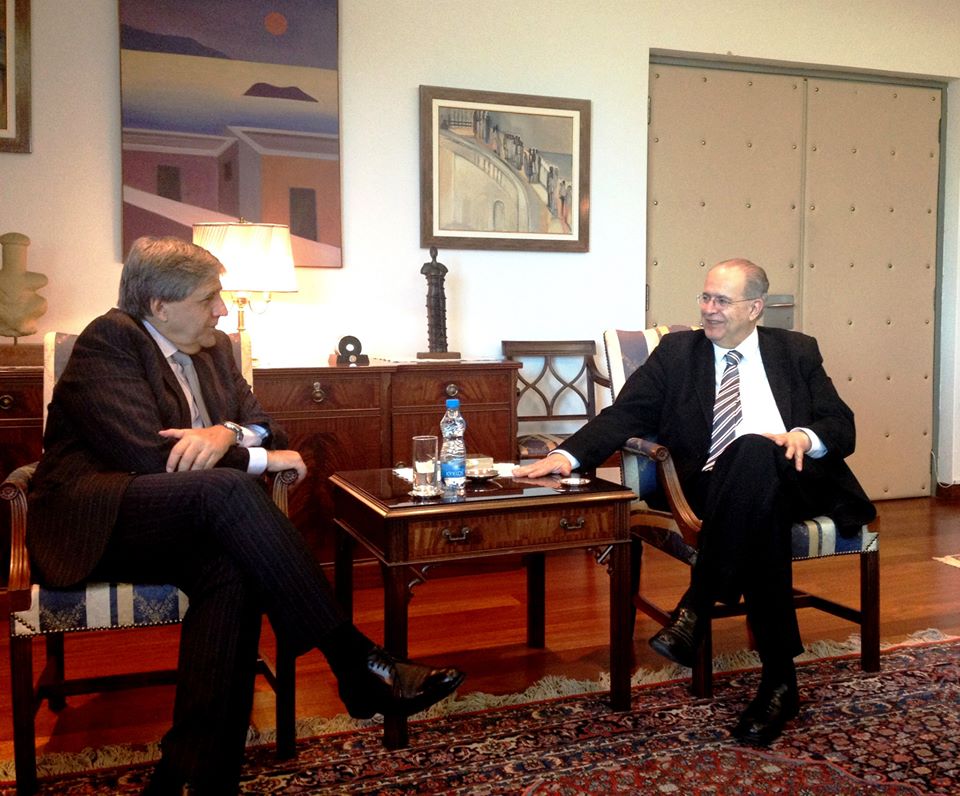 On the same day Nalbandian met with Cyprus Foreign Minister Ioannis Kassoulides with whom he discussed various issues of common concern for Armenia and Cyprus. Kassoulides spoke once again about the higl level of relations between the two countries. Nalbandian also briefed Kassoulides about the recent attacks on the Armenian area of Kessab in Syria, which fell to extremist groups with the apparent collaboration of the Turkish state. 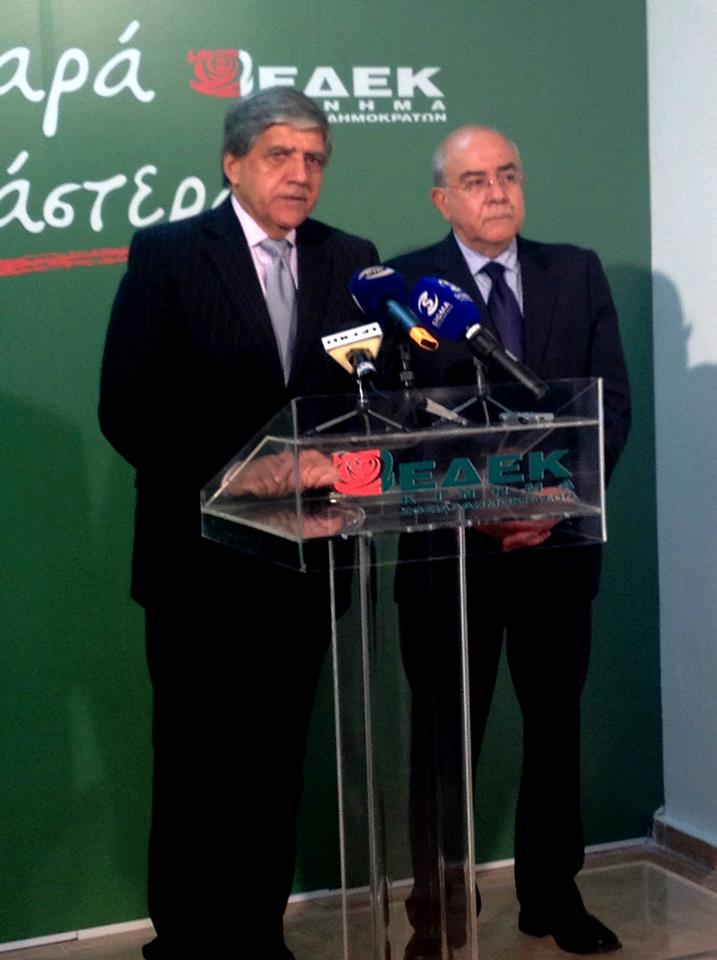 Nalbandian also met the President of the Cyprus House of Representatives Yiannakis Omirou, with whom he also discussed prospects of further strengthening the ARF-D – EDEK co-operation as well as the Armenia Cyprus parliamentary relations.

In his capacity as Socialist International Vice-President, he also met with leaders of the EDEK Women’s Movement and the Committee of International Relations.

On Tuesday April 1, the ARF-D Cyprus organized a gathering at Homenetmen – AYMA, where Nalbandian addressed the Armenian Cypriot community. 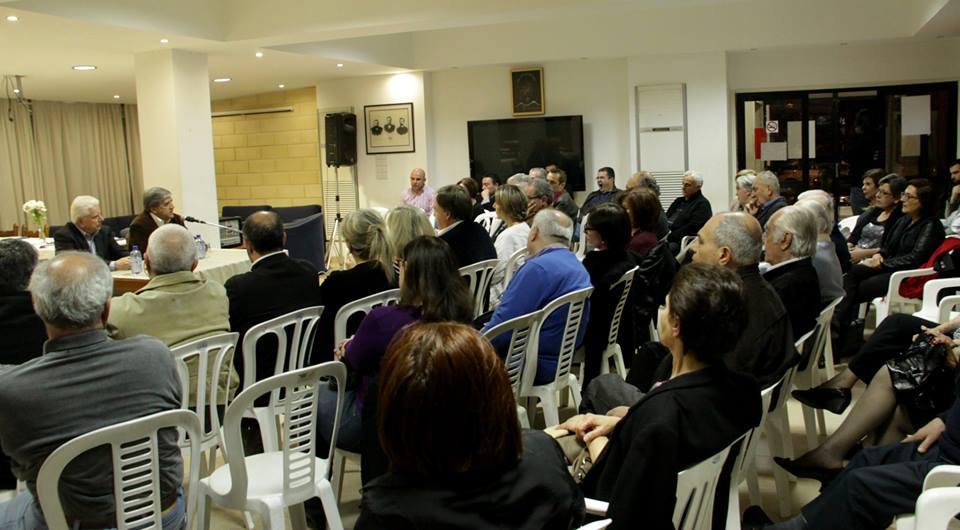 On the panel Mario Nalbandian and Arto Tavitian (ARF-D Cyprus)