(tert.am) The Armenian Revolutionary Federation-Dashnaksutyun (ARF-D) evaluates as positive the new cabinet’s program which reflects all the proposals enshrined in the party’s cooperation deal with the Republican, says a member. 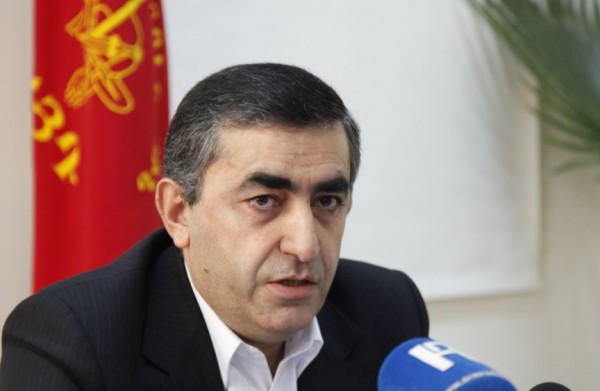 “Our major expectations were met, as we were making calls for a specific program with specific timeframes. It was expected to reflect our cooperation platform with the [ruling] Republican [Party]. It reflects almost 90% of the clauses in our agreement,” Armen Rustamyan, the head of the ARF-D faction in parliament, told reporters.

Asked whether a possible failure would mark a defeat for either of the parties or Prime Minister Karen Karapetyan, Rostomyan said, “It will be a defeat for the entire country. We all will be responsible should it fail. The important thing is to have a right and far-reaching process to outline the appropriate guidelines for the country, which I think we have already done. ”

Asked what makes the government’s recent program different from all the previous documents, the politician replied, “There are many differences. First, it reflects the clauses in our memorandum [of understanding]. Also, a wide range of issues have been finalized. There are specific goals and targets, and specific timeframes,” he noted.