Among some of the issues that the program will address include the regulations of the Ararat Valley groundwater basin and the treatment and regulation of Lake Sevan. 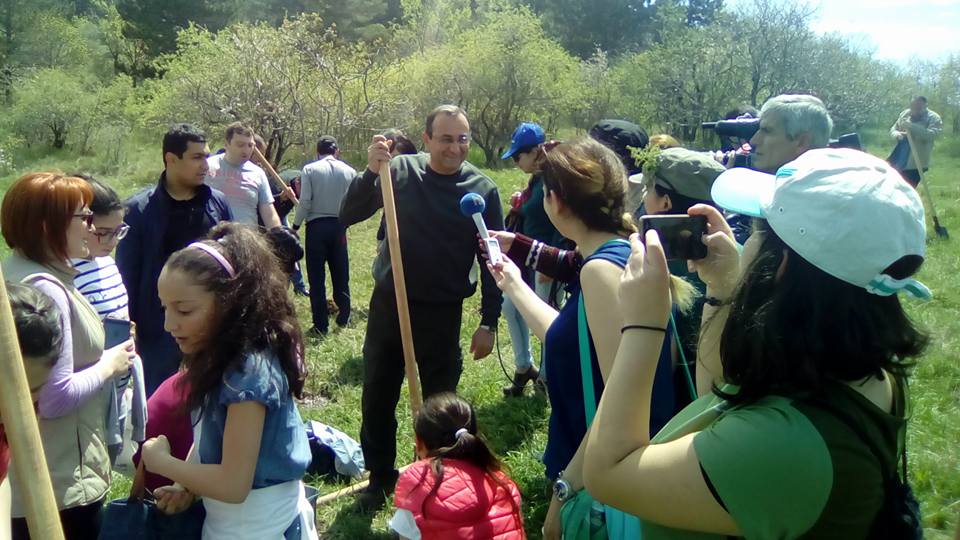 According to Minasyan, who is a member of the Armenian Revolutionary Federation-Dashnaktsutyun (ARF-D), the restoration and conservation of Lake Sevan and activities aimed at preventing its water loss and cleanliness are included in the program initiatives.

“For forest management, we have created an effective method to combat illegal logging using modern technology,” said Minasyan, in an interview with Yerevan-based Armenpress. “We will also be working on unifying forest management systems, since working towards the preservation of our resources has become a priority,” he added.

Minasyan explained that all these changes are part of an effort to prevent the consequences of the mining industry and to improve Armenia’s environment and ecosystem. He added that educational programs and lectures on the environment and ecology will also be organized to bring awareness to the issues the country faces.

The Minister stressed that this new government program will play a significant role in combatting corruption and help change Armenia’s system of governance. He also stressed that within this new framework, the system for permits and licenses will dramatically change and will be done electronically.

“All these initiatives require the necessary financial resources to make them a reality. Instead of adding on the state budget, we intend to take advantage of available grants,” said Minasyan.