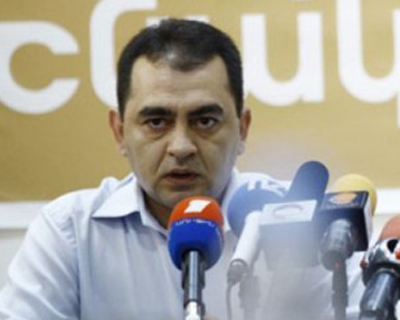 ARF-D concluded the round of meetings with the political parties where sides discussed about ARF-D’s seven-point platform. Evidently, meetings were held with all parliamentary parties except for the ruling Armenia’s Republican Party (HHK).
“We are now examining the possibilities of reaching a common denominator. Not coming to an agreement on even a single point of our platform, is an issue for us. The distortion of our platform’s content is also a problem for us” said to “Haykakan Zhamanak”, ARF-D Supreme Council Vice Chairman, Arsen Hambartsumyan. He also said that the party has scheduled to hold an open meeting on December 5 or 6 at Erebuni Plaza hotel, with the participation of not only political forces but that of media and civil society representatives, as well.